We just got our hands on some new screen shots for Certain Affinity’s four player coop action RPG ‘Crimson Alliance’. 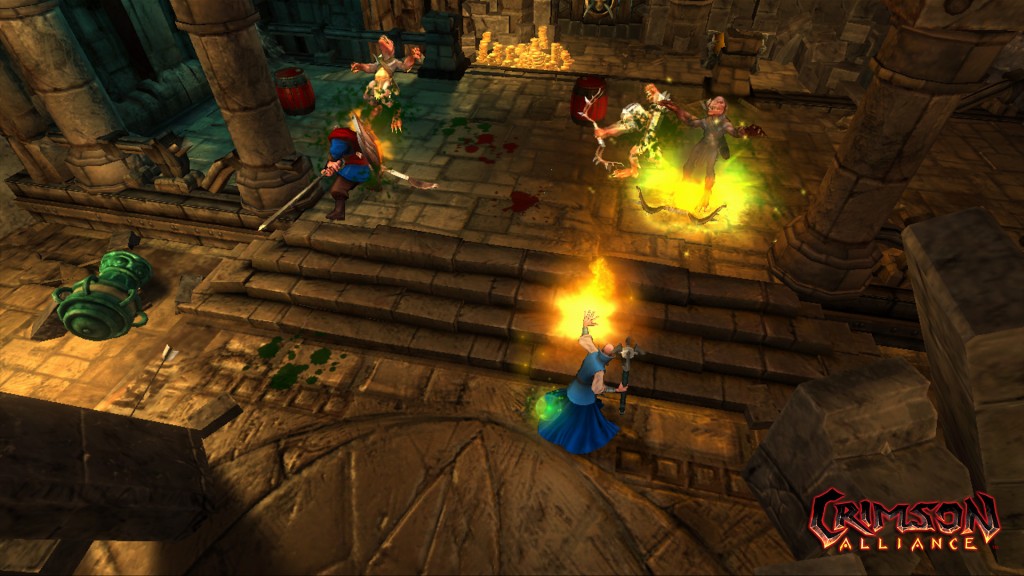 From the screenshots we can get a good taste of the graphics and art style, which seem vaguely reminiscent of that old Diablo clone ‘Darkstone’, albeit quite a bit prettier. 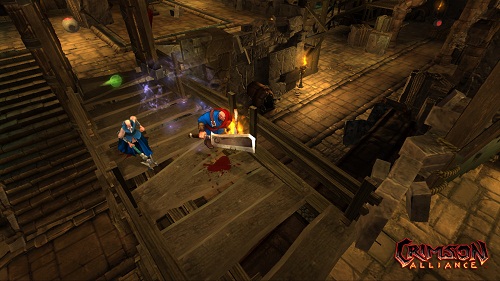 The action, according to sources, seems to be taken place in a shady corner of a city, in regions called ‘City Warrens’ and the ‘Overlook’. At this point it’s hard to tell exactly what you’ll be fighting, and how much freedom to explore you will have, but one thing’s for certain, the game promises to be much less linear than Dungeon Siege III. 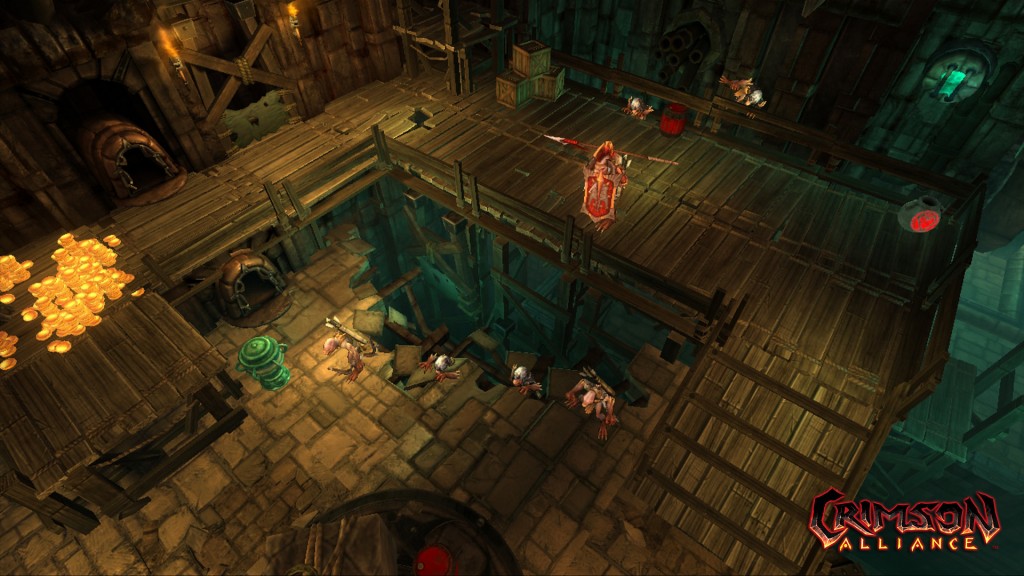 Also of note, in case you haven’t been following Microsoft’s Summer of Arcade promotion, if you purchase all five Summer of Arcade games you will receive a free copy of ‘Crimson Alliance’ when it is released this fall. 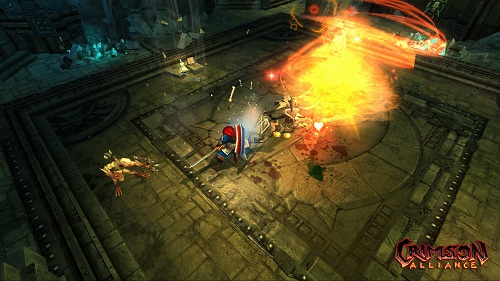 The five games you’d have to purchase don’t look too bad, for the most part. Included are: ‘Bastion’ is an action RPG, though without the coop, ‘Toy Soliders: Cold war’, the curiously named ‘Insanely Twisted Shadow Planet’, ‘From Dust’ and some kinect game called ‘Kinect Fruit Ninja’ which looks like the weakest link of the bunch.