Scoop, the Steering Wheel for Kinect

Kinect, revolutionary as it is, has spread the waters amongst players: some claim it holds the key to the future of gaming, whilst others just feel dumb waving their arms around the screen. This issue is so divisive that there’s a whole new potential market: trying to get the haters to understand how awesome new technology can be, while providing the players that already love it with a fun little gadget to enhance the experience.

One of the greatest features of Kinect is the relatively high level of accuracy when tracking arm movement. The tracking system works so well that some players have complained about it being excessive, that it takes a while to get used to. The games that suffer the most from this are driving games, like Forza 4 and Motorsport, as the hands position while driving are not as natural as one might think right away. But players don’t have to worry about this anymore, for CTA Digital is coming to the rescue. 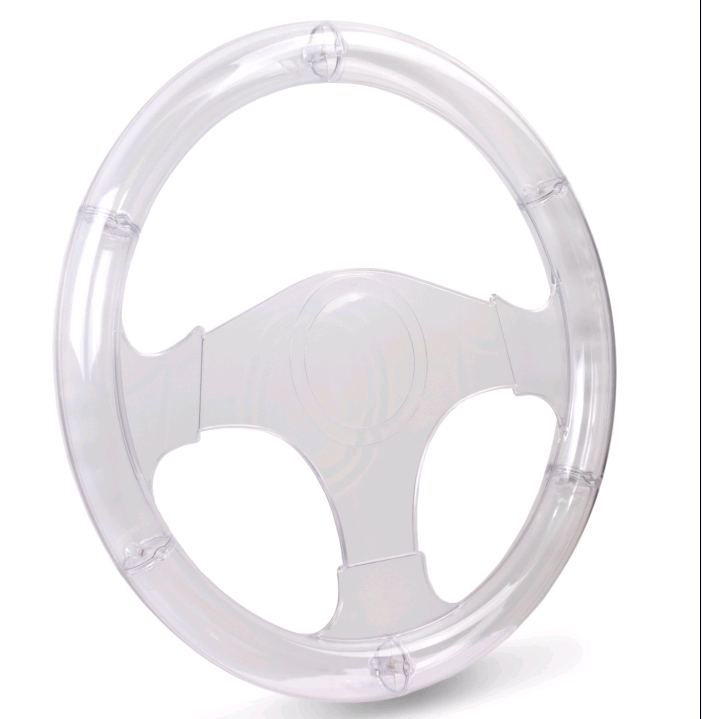 The Scoop, a steering wheel compatible with all Kinect racing games, is made out of plastic and is supposed to ease the task of tracking the player movements, as well as give them a more natural feel while cruising the tracks at full speed. Some might argue doing this goes against the entire point of Kinect, the first hands free controller ever, but given how great it would be to have a more natural feel in a meaningful way, that actually enhances the experience, we are not only gonna let it pass but call it a great accesory for racing games fans. After all this is the real point of Kinect, feeling realist and natural, yet still fun, not making a statement while alienating players. 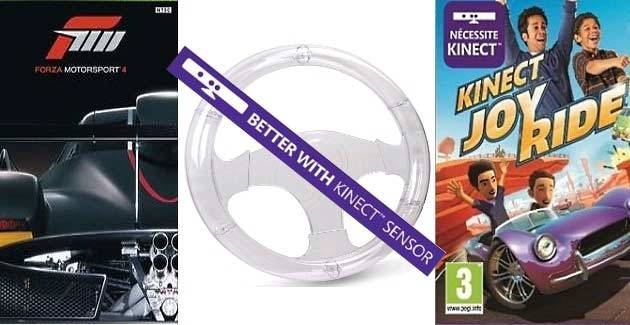 Digital CTA is receving pre-orders through Amazon US at mere $12.99, so if you feel you need a little extra in realism, you know where to go. Or, if you’re more interested in music than cars, check the Ultimate Guitar for Rock Band 3.