Some people would say that the Saints Row games have always been a rip off of Grand Theft Auto, but I beg to differ. With it’s wide array of ridiculousness and silliness, the game makes itself amusing and entertaining, and here is how.

Saints Row The Third is quickly approaching it’s release day, and when it does all hell will surely break lose. If you have never played this game before, you are missing out on a very unique and, dare I say, funny game. Imagine GTA with far less seriousness and exploding Octopi. Yes, exploding Octopi is on the line-up for SRTT, and it’s just another example of how this game makes people feel just silly. 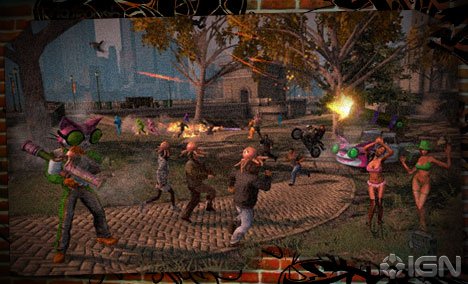 Another (great?) feature for this upcoming game is airstrikes! Yes, airstrikes, and you can call them on on anyone, anywhere. As it appears from Gamecon, players will be able to call in the airstrikes for whatever reason, whenever they want. Combine that with the ability to call in the  Reaper Drone (a missile piloted by the player), and you’ve got yourself a nice dosage of ownage. 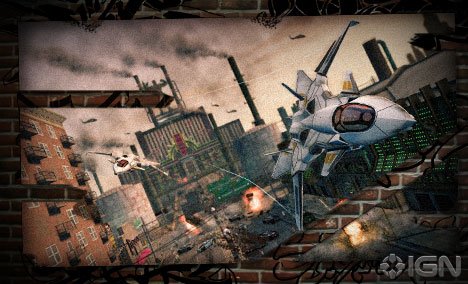 Insurance Fraud Missions? While this is highly illegal in the real world, SRTT makes this into a mini-game of sorts, allowing players to have a limited about of time to try and cause as much damage to their body as possible! Whether you decide to jump off a building into a 4-way intersection or just lay down in that intersection, the choice is yours! Just make sure you go collect that check! 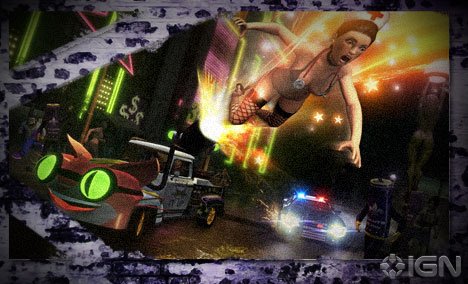 Character customization is huge is Saints Row, and that does not disappoint in the third installment either. In fact, customization can be taken so far as to allow players to switch their sex (and all the other looks as well) by visiting a plastic surgeon in game! Any dream or desire that you guys have had will be livable through this game, though the word on the street is that naked players (for some reason) become highly pixilated… Weird… 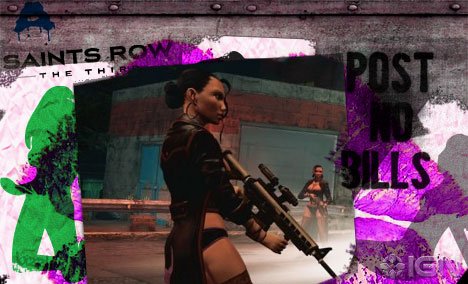 Saints Row The Third looks like a really great bunch of fun, something that I cannot wait for. Unfortunately, it will not release until November 125h, 2011, but in the meantime why don’t you go read Are Video Games a Form of Art? and New Screens Revealed for Mass Effect 3!