Explore and unveil the secrets of the oceans with Pirates of the Caribbean: Armada of the Damned

When it comes to sailing the seas, Captain Jack Sparrow can be called its king. You can actually say that the salt water of the seas run in Jackâ€™s blood because he knows it in and out. I bet you wouldnâ€™t miss the chance of feeling what it feels to be Jack Sparrow so here is your chance. Thanks to Propaganda Games excellence, Disney Interactive Studios are publishing the latest Pirates of the Caribbean game which has been named â€œPirates of the Caribbean: Armada of the Damnedâ€. Its excellence and intensity will be known only after it releases on 30th June 2010. 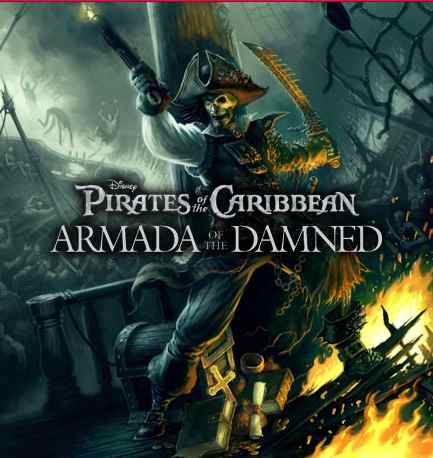 The plot of the game has been set a few years before the film series â€˜Pirates of the Caribbean: The curse of the black pearlâ€™ starts. This makes it a totally innovative story without being connected to the movies in any way. The player will be playing the role of a protagonist pirate whose predetermined appearance and personality will shape the crewâ€™s behavior as well as the whole story. The playerâ€™s choices are important because it can make his personality either feared or respected as the game follows. 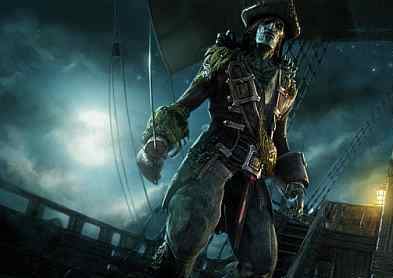 With an open world, the ship can sail all over the seas while battling with other ships and even taking over etc things also done by a normal pirate. The game is filled with supernatural things similar to the movie and the player will even battle his life from mystical creatures. Killer real-time combat mode and customizable weapons make this game even more entertaining. There is no such bona fide trailer is available at present. 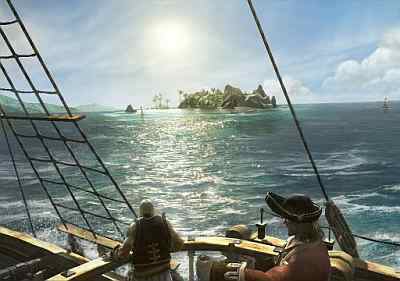 Overall, this is a must wanted game and I am sure that as soon as it releases, it going to rule over the consoles. Itâ€™s available for Xbox 360, PS3 and PC gamers with a price tag of $59.99.

Try games like Aliens: Colonial Marines and Pure Futbol which are good enough to be tried.