After Microsoft’s E3 event, some of us started feeling the whole event had been too Kinect-centric. What’s in store for us, hardcore gamers who don’t really dig FPS? 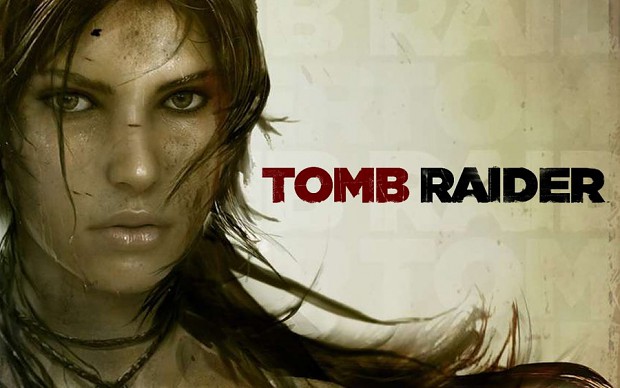 Luckily for us, Tomb Raider came to the rescue. The franchise, which had been an icon during the 90’s, and went steady for most of the last decade is now back and rebooted, to give its iconic heroine Lara Croft a fresh new start. The game acts as sort of a prequel, but ignores the previous continuity entirely. Forget all about Angelina Jolie, exaggerated female attributes and cheap tactics to sell the game: this is a story about a young woman trying to survive.

The graphics are absolutely stunning, and the way the trailer is presented, the whole narrative seems that of a movie instead of  a videogame. We shouldn’t be surprised about how great the graphics look being that this game is being published by Square Enix, and even if you don’t like Final Fantasy or their other RPG’s, you have to admit they know what their doing in the CGI department. After seeing this, we can’t wait to be back doing the jumping, platforming, and shooting Lara has gotten us used to.

If you wanna read more about upcoming games, you could read about The Witcher 2: Assassin of Kings Coming to Xbox 360 or the Multiplayer Details Leaked for Call of Duty: Modern Warfare 3.