‘Tis the season for high definition remakes of classics. Bungie’s mega hit, Halo: Combat Evolved, from the original Xbox is getting a full HD remake. 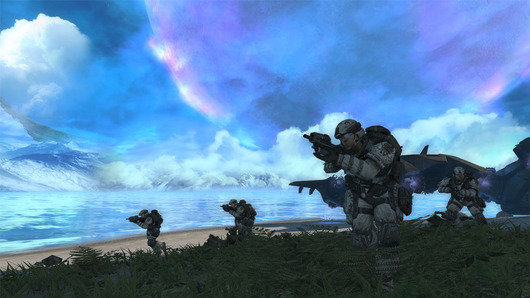 The announcement of Halo: Combat Evolved Anniversary, as it is called, was hardly a surprising move on Microsoft’s part, being that fans have long been calling for a remake. While the title was outed prematurely, along with Halo 4, due to Microsoft’s website slip up, a full preview of the product was only released late Tuesday evening at E3.

Die hard fans will certainly be pleased, as the remake promises to be the exact same Halo experience, only with current generation graphics and effects. Every level will remain the same and every enemy will act the same. 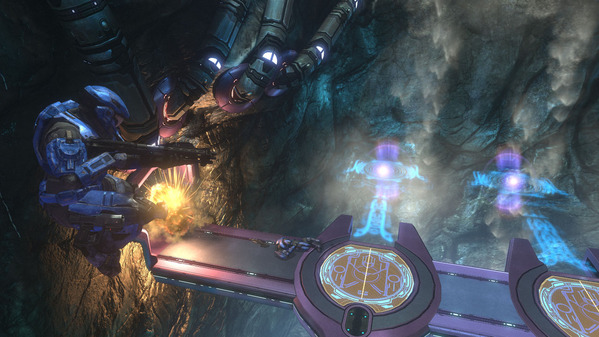 At the conference it was revealed that the title is currently being developed using two game engines, both which will apparently run simoutaneously. Thus the game will be running the same code as the original, only with modern graphics, the same found in Halo: Reach, being overlaid.

In addition, the game will launch with 7 multiplayer maps, all remakes of the original classics. No word yet on whether this multiplayer will include the same weapons as the original or opt for more modern Halo fare.

Halo: Combat Evolved Anniversary will be released on November 15th. No word if it will be an XBLA exclusive or be released as a full stores wide title.