Most geeks lack the drive to get up and take a shower, and that is because playing  video games is so enthralling and difficult to get distracted from. Thus, many geeks may have less than acceptable standards of personal hygiene, with no offense meant whatsoever. 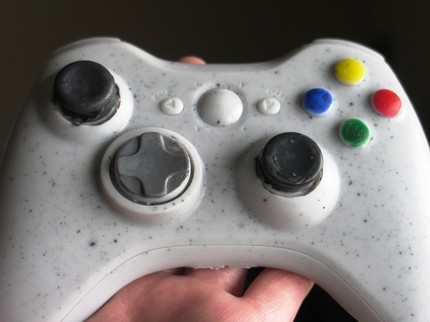 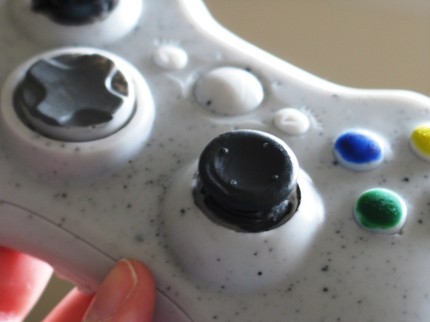 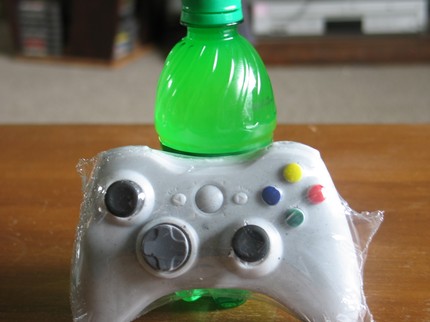 The package comes with 12 ounces of shampoo and 7 ounces of soap. It would even be packaged in an attractive manner if you are planning to give this as a gift to someone. At $30, the combo is a steal. You could also check out other soaps that we written about earlier like the Xbox 360 Controller Replica Soap and the Halo 3 Soap. 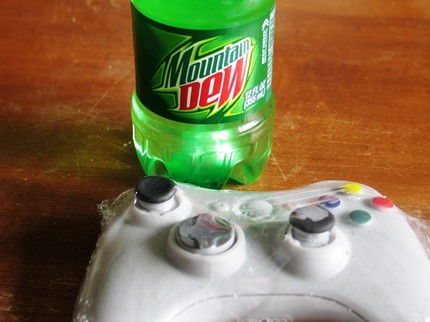