Minecraft on the PC found popularity first as an extended Beta test and now Xbox 360 players can enjoy the same fun times and error testing when Minecraft is released over XBLA later this year. 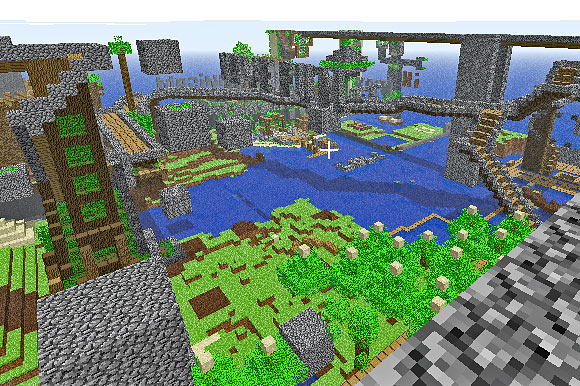 According to sources, Markus “Notch” Persson, the creator behind Minecraft, has promised that the Xbox 360 version will also be released as an open beta before the final release of the game. In a statement he is reported to have concluded that he would rather be certain of which features work well and which don’t in the beta rather than releasing a buggy game.

For those of you who somehow missed the digging and building sensation that is Minecraft, the game features retro style “blocky” 3D graphics and has players exploring an open environment, free to shape it to their heart’s content.

If we’re going to start guessing as to whether or not the game will be any good, we should remember that the PC version has over 3 million registered users, along with countless players who bootlegged the game. As well, “FortressCraft” the Minecraft clone which was released a few months ago over XBLA became one of the most downloaded independent titles yet for the system.

One of the major changes that the Xbox 360 version will see over the PC version is the implementation of the Kinect. Modders have in the past found ways to hook up their Kinects to Minecraft, though no word on what the mind behind the game has invisioned for the technology. 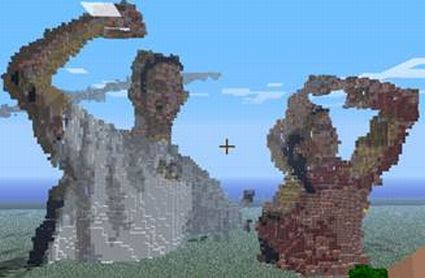 Expect to lose countless hours of your life when this game is release in the later part of this year. We’re guessing it’ll be an early Winter 2011 release, but who knows if the beta will delay that or not.

In other news 40 Minutes of Skyrim Footage have been Leaked and Mass Effect 3 Multiplayer Confirmed.