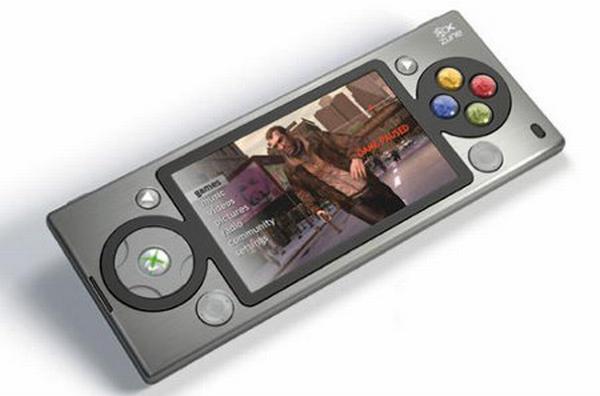 If there is something that Microsoft was not great about, it was about hand held devices. Sony’s PSP and Nintendo DS have huge fan bases, which Microsoft obviously lacks. They must have realized this problem of theirs and have thus tried to catch up with the other two biggies and perhaps even go a little further. They are planning on a portable device which would not only be a handheld gaming system but also a multimedia rich gaming system.

The idea is to fuse an Xbox 360 into a Zune like device. Zune as we all know is an amazing device to watch movies, listen to music and simply while away time. The project has been codenamed xYz and will come with a WVGA touch screen and will not only play music and movies but will also let you play the best of video games. It seems like an interesting product, if it ever comes into being.

The problem with these ‘projects’ is that the projects never get completed or by the time they are finished, a better product would be unveiled by a rival company. I am sure by now Nintendo and Sony would already be hatching plans to create something better and more outstanding. Nevertheless, it should not keep us away from being optimistic and expecting something awesome to turn out from the xYz project.