The (Lost?) Art of a Horror Video Game

Recently there has been a lot of games coming out to fill the Horror genre gap in the gaming market over the past few years. While some hit the nail on the head for the genre, others don’t, and why is that?

In the past five to ten years, numerous games have debuted with a Horror-like feel to them. These games are much loved by fans, bringing excitement and fear to their trembling hands. Some really put a twist on the classic Horror game by really turning up the action in these games to make them more enticing. Deep down, there are only a few games that can say they are truly (and only) a Horror game, but what makes these so attractive to gamers?

Games like the Dead Rising series, the Left for Dead series, and even the later F.E.A.R games really focus on the action. While the Zombie apocalypse or world-ending events unfold, the player is forced into intense  and awesome combat. This is an amazing amount of fun that attracts players  from all around. No one could argue that these games are not fun and entertaining, but some would argue that they are not as scary as some other Horror games, such as Dead Space, Amnesia: The Dark Descent, Condemned, and Resident Evil. Just these four games show that in the recent years developers have really nailed it on the head by scaring the pants off of their fans, even as technology continues to evolve, and they do it right consecutively too! 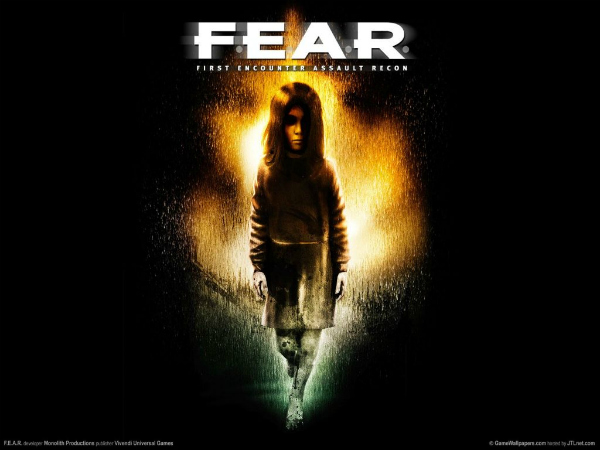 Unfortunately, some game series don’t always continue to scare your pants off. Take for instance F.E.A.R. I personally believe that there is more content to scare a player in the first than there is in the later two, and this has to do with the content. What the most recent F.E.A.R game does well is combine a mash-up of the two; combining Horror and Action. At times, it can be scary, but that is far and wide between the intense and long moments of action. Action scenes really draw the player away from being scared by getting the blood pumping and ready for anything. This is true for the Resident Evil games as well, whose early games seemed to be scarier when the characters weren’t necessarily trained through extraordinary situations and expected to accomplish great feats. Rather, fans seemed to like newcomers to the series, such as Claire and Leon, and also the ambiance! Later Resident Evil games, though, really moved away from this objective, putting a lot of action and excitement into the game, all the while forgetting that ambiance is such a huge key to scaring fans. On the flip side, you have games like Dead Rising and Left for Dead. They have never been “scary” per say, but they have always had their action and horror-like theme. Is this a true Horror game though? 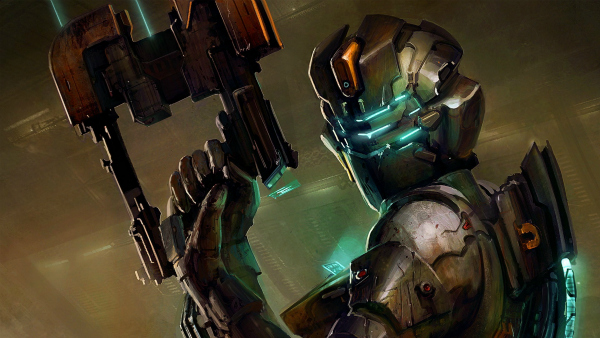 When one takes a look at other Horror games, there is one constant and driving factor beyond anything else; story and ambiance. The fear of the unknown is always looming over the player’s shoulders, and it’s this driving factor that really makes a Horror game “scary.” In the Dead Space series, there is quite a bit of shooting and action, but never long and drawn out scenes of it. 90% of the time, the player is surprised by an alien jumping right in front of them and screaming. On top of that, they are given bits and pieces of the back story that make the player really get enveloped into the game. My favorite example of a game that is an iconic Horror game is Amnesia. In Amnesia: The Dark Descent, the player is put into a world where your character does not remember anything (hence the title). On top of that, Amnesia does an absolutely amazing job by putting the player somewhere where they should feel uncomfortable; a world where you cannot attack the one monster coming for you, your nightmare, and where you are constantly hearing noises, seeing objects, and running from your nightmare. That is ambiance, and that is success. In Amnesia, players are helpless against anything except the puzzle pieces they are trying to find, and that is terrifying (see video below for example). The only way to survive is to stay in the light, quiver in the corner as the monster passes by you, solve your puzzles, and ultimately escape the castle by figuring  out what exactly happened. This is also exactly where Condemned succeeded, drawing players into the story by making them feel as if they were struggling to survive, not over-supplying them with ammunition and bad guys.

Ultimately, Horror games need four things; an enveloping story, creepy ambiance that keeps the player on his or her toes, the element of surprise, and a sense of helplessness. With these four ingredients, players will always be thoroughly surprised and scared throughout their gaming experience, always wanting more to thrill their senses. If you haven’t played any of these above games before, you certainly should, as they are all amazing and great. Scary or not, the Horror genre is one of my favorites and one that always draws me in. Though when I want to feel my heart beating in my throat and a tremble in my hands (no, not the rumble feature), I know which games I can go to for that thrilling sensation. Is the art lost? Absolutely not, but as times change so does everything around us, including the genres that we have grown to love.

If you liked this article, you might also like to read about the Black Ops Rezurrection DLC and The Elder Scrolls Lore – Pt. 1 – Skyrim!