We still can’t believe we’re really getting a 4th installment in the Thief series, but now it’s finally starting to hit us thanks to these leaked screens. It’s time to get excited. 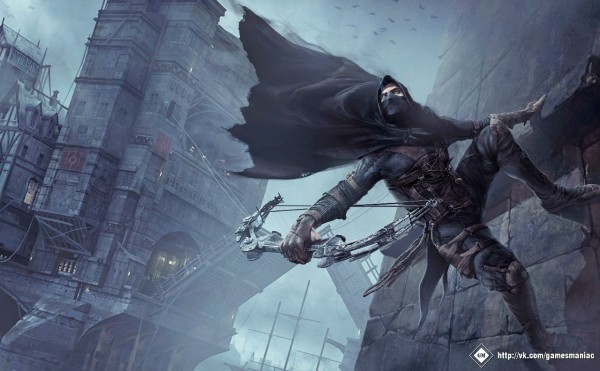 Eidos Montreal is currently developing the new Thief title for next gen consoles and PC, set for release in 2014. The game is referred as Thief 4 by fans, but apparently will be called just “Thief” upon release. The game will have Garett exploring a world that’s victim of a plague, and ruled by a tyrant referred as the Baron. The developers promise open world levels players will be able to explore and exploit to perform stunts and kills. 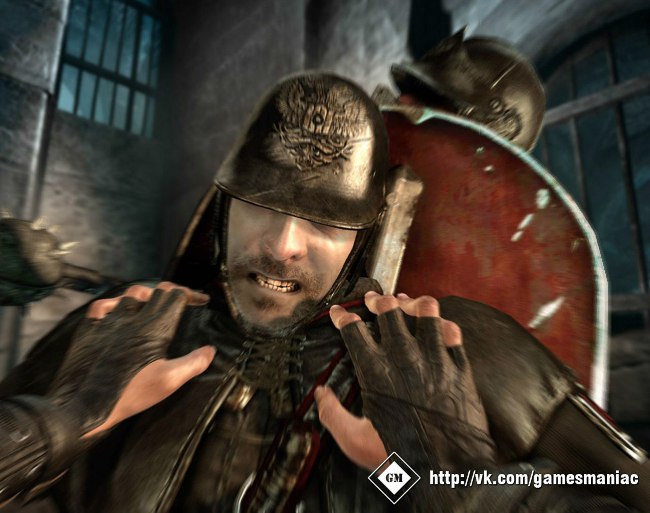 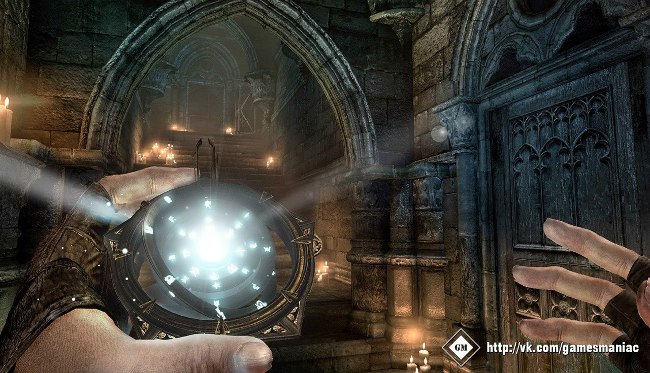 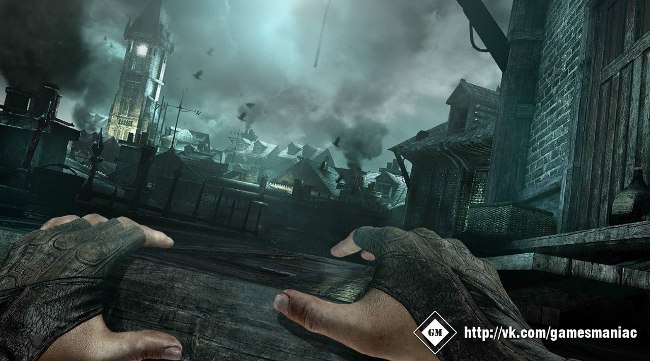 While everything about the project has been pretty much hush-hush, now thanks to these images which shall appear in the next issue of Game Informer, the game is more and more starting to feel like a reality, and we can’t wait to play it. 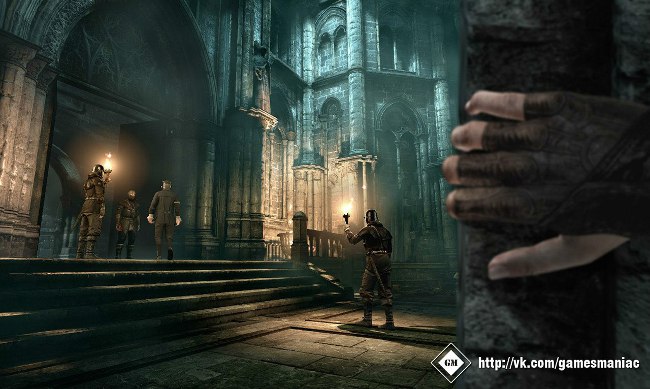 The news about this game are exciting not only for Thief fans, but for Xbox and gaming fans in general, as now studios are openly talking about the upcoming next-gen Xbox, successor of the Xbox 360. There’s only one thing, though: while these images look pretty and interesting, this doesn’t really look all that next-gen to us. Could there also be a Xbox 360 and PS3 version in the works that we haven’t heard of? 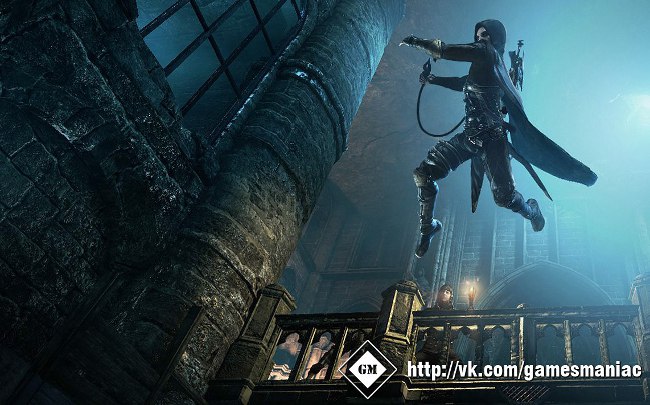 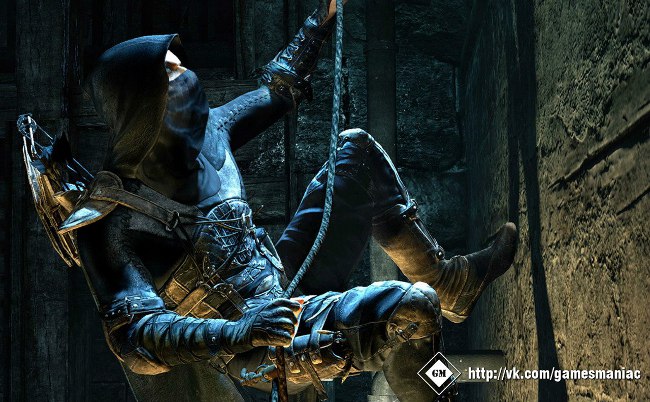 We have some other stories you might enjoy at Grand Theft Auto V Release Date Announced For September 2013 and Changes In The Upcoming Minecraft Patch Detailed.