L.A. Noire is coming out this week, and the hype about this game only continues to build. One of the biggest things talked about is the games amazing landscape, noting it’s amazingly accurate depiction of 1940s Los Angeles.

While many of us have seen the videos detailing the acting and character appearance in the game, the actual map itself doesn’t seem to get enough credit, as it too is a seriously amazing piece of work. When you see the side by side comparisons, the similarities are stunning. While it isn’t a perfect recreation of every single block of L.A., the city is very accurate, only being altered to offer more to the game in an artistic manner, rather than include the bland and boring buildings that seem to have no purpose. 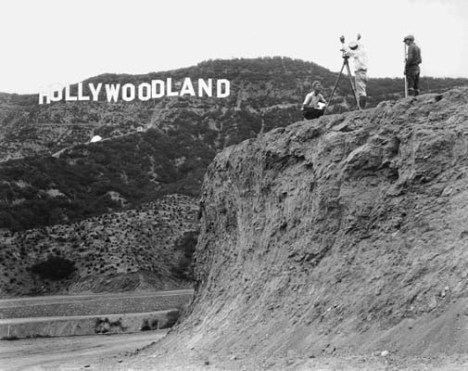 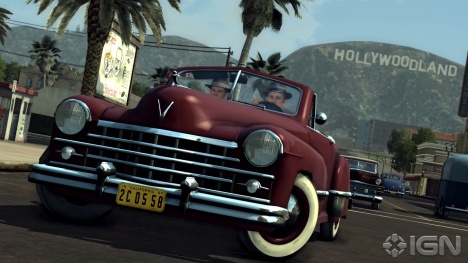 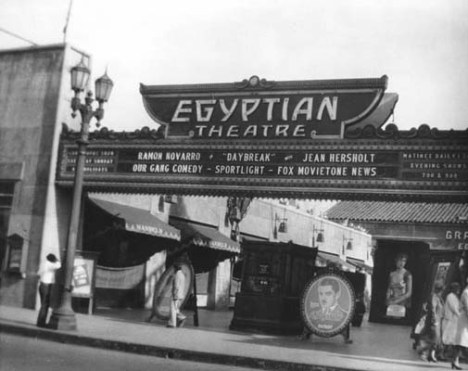 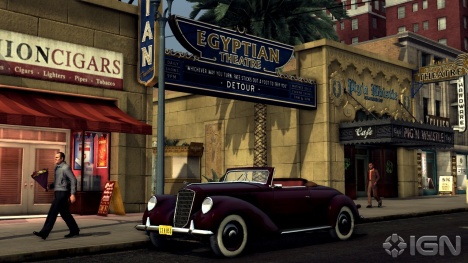 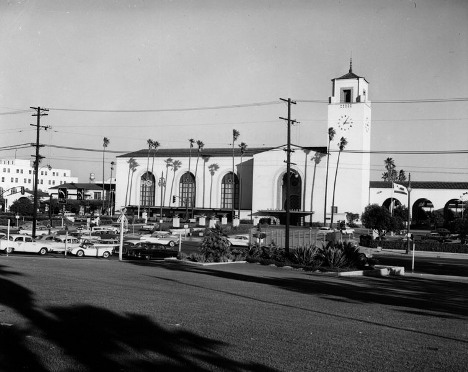 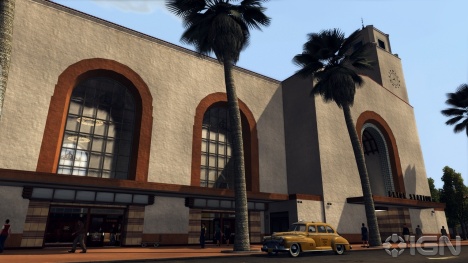 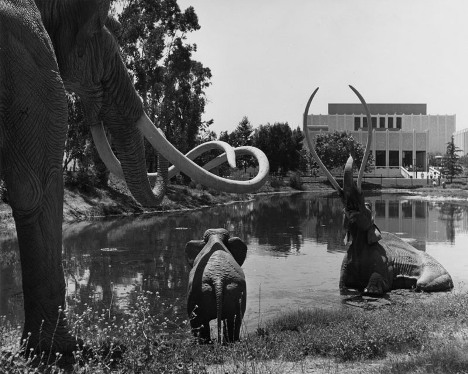 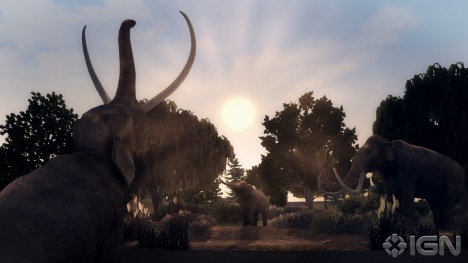 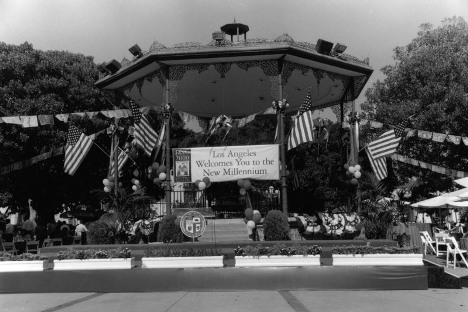 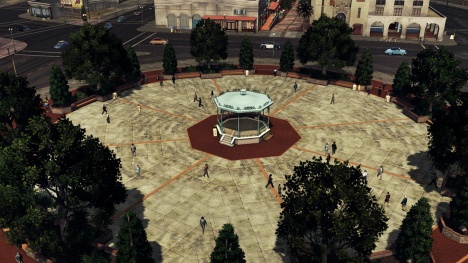 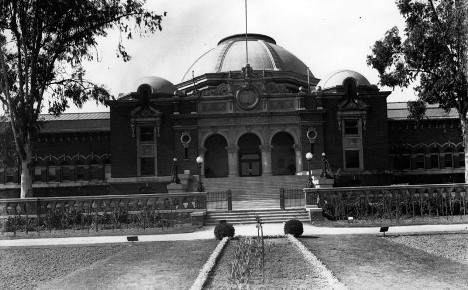 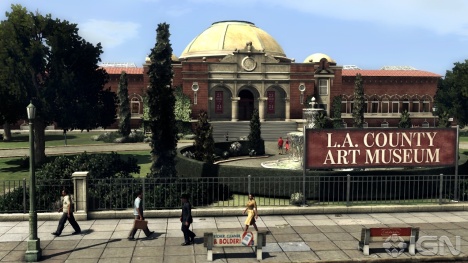 As you can see, the amount of similarity in the recreations is astounding, and something that really sets Rockstar apart from other game companies with this game. L.A. Noire is set in a town that is real, a change from the usual for Rockstar, and the accurate depiction of these iconic buildings and places really puts the player into a world that feels very real. This is not due to L.A. being real, but Rockstar’s amazing ability to create characters that feel entirely real, as well as recreate buildings and places that still stand today.