2011 has so many amazing games coming out, and a lot of them are coming out all around the same time. Time to start saving your money for these big hits!

In the coming months many big games are coming out for the Xbox, most following a series of amazing games: The Elder Scrolls v: Skyrim, Hitman: Absolution, Gears of War 3, Call of Duty: Modern Warfare 3, Madden NFL 2012, and of course the “Call of Duty killer” Battlefield 3. These games are staples to gaming, and will certainly provide an ample amount of fun, excitement, and hype.

The Elder Scrolls series is an amazing piece of work, and when the fourth installment of the series, Oblivion, was released shortly after the original Xbox 360, the game won many awards, and is still a game that people look to play from time to time. Skyrim aims to do the same thing, if not do it better. Already the looks at the game look amazing, and the few videos that have been provided from developer Bethesda reveal just how exciting this game will be. The game is set to be released on 11-11-11, and pre-orders are already being accepted by major retailers.

The Hitman series follows Agent 47 who is an elite assassin working for a secret company as a gun-for-hire. In the next game, players will again take control of Agent 47, following an intricate story and attempting to flawlessly kill the targets in missions that take place around the world. While little details have been released about the game at all, it has been noted that Hitman: Absolution will be released “Christmas 2011…at the earliest” (source).

Gears of War is an amazing series of games that players around the world seem to love. Being the final game in the series, GoW 3 will be an amazing game, just as it’s previous titles have been. The game is said to feature 4-player co-op for the first time, as well as several new items, enemies, and weapons. The game is also said to answer many of the questions surrounding the GoW universe, and hopefully will not leave us to come up with our own answers to such questions. The game is set to be released on September 20th, 2011.

While no release date has been mentioned at all for this game, fans around the world are hoping for a Q4 release of the game that is very anticipated. On May 12th, 2011, four videos were released on the game’s YouTube page, detailing four locations, America, England, France, and Germany, which could be four possible locations for the games setting. 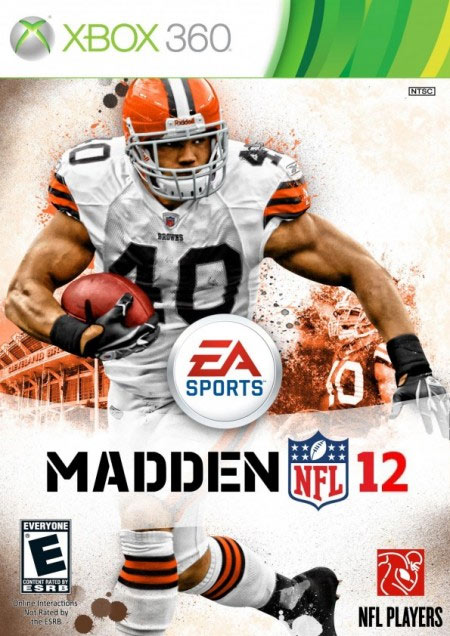 The Madden Series is always a hit game, and this year will surely be a hit as well. The game is said to feature 25 new plays to the play book, as well as a number of improvements to the franchise mode, including dynamic player performance, free agent bidding wars, and smart general managers. The cover athlete this year will be the Cleveland Browns’ running back Peyton Hillis, and is set for release on August 30th, 2011.

Although it is technically the 11th in the Battlefield series, Battlefield 3 follows as the direct sequel to 2005 Best Multiplayer of the Year, Battlefield 2 (source). Battlefield is known for it’s amazing multiplayer, raising the limits on the number of players in any given multiplayer match. The game takes place in the year 2014, and features battlefields all over the world, mostly in urban streets, metropolitan/downtown areas, as well as open landscapes, allowing for a huge range of maps. Battlefield is set to be released in Q4 of 2011, with pre-orders, as well as pre-order promotions, already being accepted.