Irrational Games, the team behind the hugely successful franchise BioShock, is shutting down. The kicker? Seems it’s not because of economic reasons. 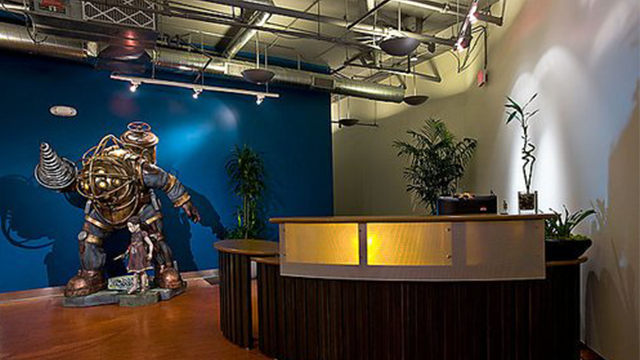 Now that all of the planned Bioshock Infinite DLC is finally out, Ken Levinne finally spoke about what’s next for him: shutting down the studio. Levine explained that, after Bioshock Infinite’s troubled development cycle, he’s realized he’d like to work on something different, something smaller: “While I’m deeply proud of what we’ve accomplished together, my passion has turned to making a different kind of game than we’ve done before. To meet the challenge ahead, I need to refocus my energy on a smaller team with a flatter structure and a more direct relationship with gamers. In many ways, it will be a return to how we started: a small team making games for the core gaming audience.”

Levine is keeping some 15 people from the BioShock Infinite team to work on his next project, but the rest of the almost a hundred people at Irrational Games are basically gonna have to be relocated to other departments or studios in 2k, or just be out of a job. Luckily, Levine and 2k have claimed to be dedicated to find solutions for everyone in the company. Let’s see how that turns out.

See more stories at Fable Trilogy Coming Out In February 2014 and All Hail The New Generation: Amazon Sold Over 1,000 Per Minute.