In a move that should benefit both gamers and developers, Microsoft is experimenting with different pricing strategies for their marketplace at Xbox Live. 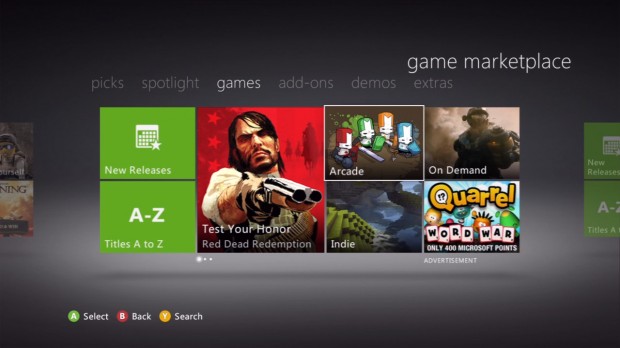 Competition between both the Xbox One and the PS4 is getting heated, but Microsoft has an ace under its sleeve: competitive digital prices. This is all, clearly, a strategy to compete with Sony’s very own Playstation Plus offerings, which offers users 18 games across platforms, with 6 rotating titles every month. Microsoft answer comes not in the form of free games, but instead steam-like prices on games that users get to keep. The games benefiting from these measures so far are:

So, what do you say? Are you getting any?

Read more stories at Fable Trilogy Coming Out In February 2014 and Completely Irrational: Irrational Games To Shut Down.