Fable Trilogy Coming Out In February 2014

One of the most renowned Xbox exclusives, Fable, is about to get a bundle including all three games in the trilogy for a discounted price. 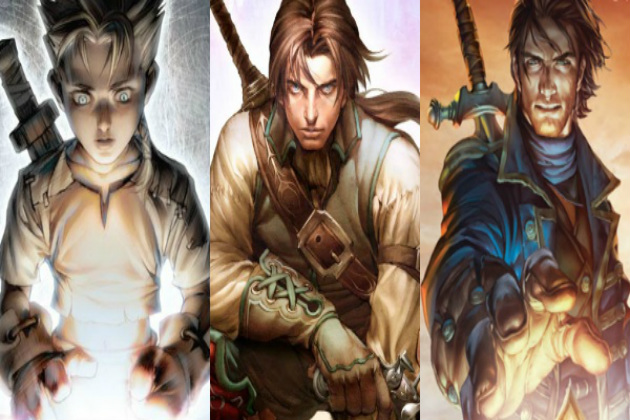 Xbox 360 owners will be able to get their hands on the Fable Trilogy bundle this February 2014, as confirmed by Microsoft themselves on their marketplace. What this bundle includes exactly is the 3 games in the trilogy. Fable Anniversary (that is, the remake of the first game), Fable II and Fable III.

This is a heavily discounted pack that includes all three games (no, there’s no special price if you only want two or already got some of them), with no option for getting extra copies you already own for gifting or sharing. The bundle price is currently unannounced, but there will be more news soon.

Read more stories at Road Redemption, The Road Rash Spiritual Successor Is Coming and All Hail The New Generation: Amazon Sold Over 1,000 Per Minute.