Halo is one of the most popular video games ever, so it is not surprise that people will create different Xbox 360 mods as a tribute to the action packed game. 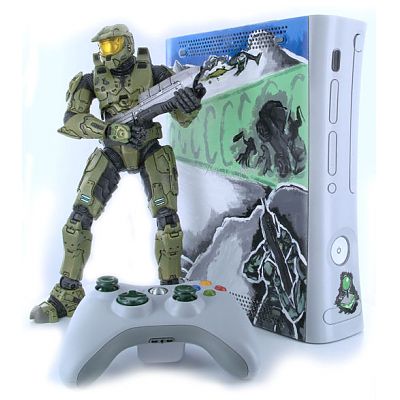 This specific Halo Xbox 360 Mod is an actual limited edition version that was given away to a lucky Halo fan when pre-ordering the Halo Wars video game.

The artwork on the console is inspiring even though it isn’t as detailed or graphically enhanced as the real video game. Moreover, with the Master Chief figure to come alongside the actual Xbox 360…it is a deal that no one could deny. 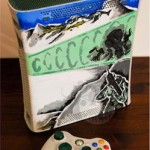 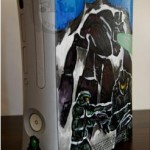 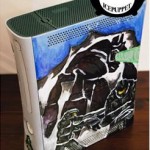 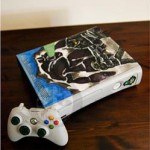 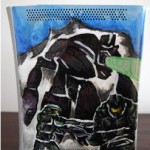 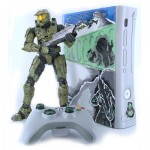