Its seems that the limited edition of the Halo 4 Xbox 360 console bundle will see the day light well before November 2012.

As Game Informer reports, a special edition of Halo 4 Xbox 360 products page appeared online, and a few hours later disappeared, which usually means that the product will hit steads sooner than thought, or perhaps that someone screwed up and leaked it by mistake. 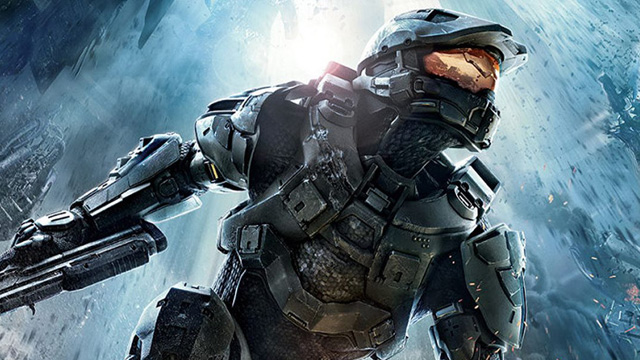 The product page on Microsoft’s online store that later on mysteriously disappeared listed that the new console will have  a special start-up and shut-down sound effects, DLC goodies , two custom Halo 4 wireless controllers,320-GB hard drive, a black Xbox 360 headset and also stated that the console will retails for $399.99.

We are still not sure what to conclude from this leak, but either way, if the console is not be released sooner than expected, it’s official release date still stands at November 6, 2012.