GoldenEye to Debut on Xbox 360!

James Bond is the move suave man to inhabit the earth. It only makes sense that his hit video game, GoldenEye 007, would finally be playable in HD for our next gen consoles.

It has been years since James Bond debuted on the N64 with GoldenEye 007, and when it was released in 1997, I do not think the creators ever thought that the game would have as much success as it still does to this day. Even now, fans continue to bust our their N64s to play this timeless game, but thankfully that wont have to be so for much longer, as GoldenEye 007: Reloaded is coming to the Xbox 360 and PS3. 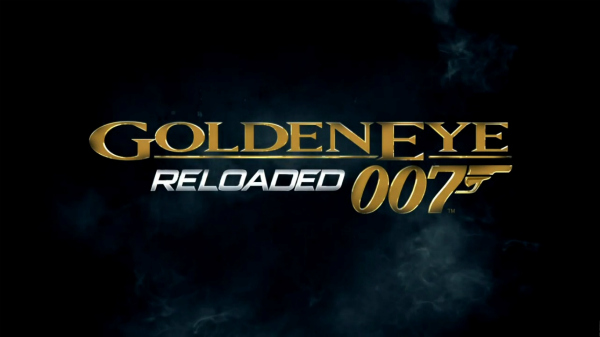 The re-released (or would it be re-re-released?) 007 looks absolutely amazing. While many of our younger readers may not understand the hype and excitement behind this game, those of us who have been around for a little while played this game when it was released, and it was truly the creation of the FPS genre. Before this, there wasn’t much for FPS titles except cheap Doom or Wolfenstein knockoffs. This game is an all time classic, and the reloaded version of this game not only looks stunning in HD, but the gameplay will surely be amazing as well.

While there is no official release day as of yet, I’m expecting that it will more than likely be when other big games are releasing in the fall. If that is the case, I’m sure that it will do just fine defending itself and it’s title; The Original FPS. Check out the full reveal below, and let us know what you think of it in the comment section below! You might also like to check out Do Gamers Seek Genres Other Than FPSs? and Gears of War 3: Beast Mode – Take Down Delta Squad!