AMD Brags that Xbox 720 will have Graphics to Rival ‘Avatar’

Recently, a director of operations over at AMD, made the remarkable claim that the ATI GPU for the next Xbox would have the power to rival the graphics seen in James Cameron’s Avatar. 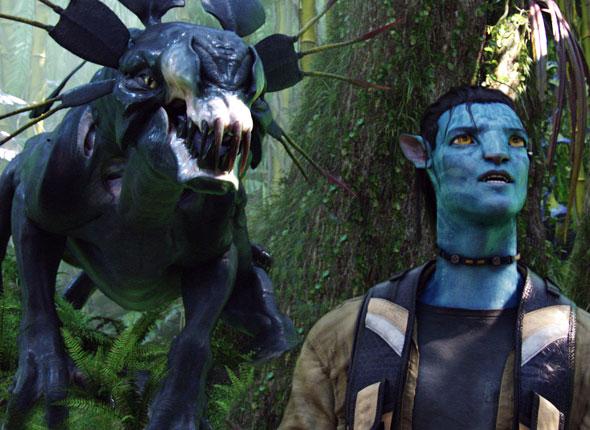 According to sources, AMD wants to push the boundaries of both processing power and graphical rendering for home consoles. It is their firm plan to be able to offer such technical wizardry that the next gen consoles will “allow for every pedestrian in a game such as Grand Theft Auto or Saints Row to have a totally individual mentality, meaning when you shoot a gun or run someone over they don’t all just do the same thing”.

Now that’s something to get hopeful about, especially since Ubisoft has recently started complaining about the lack of processing power offered by systems which has been forcing them to cut back on enemy AI routines and intelligence.

Though, graphic wise, will the 720 have what it takes to rival the graphical wonder that is Avatar? Probably not. 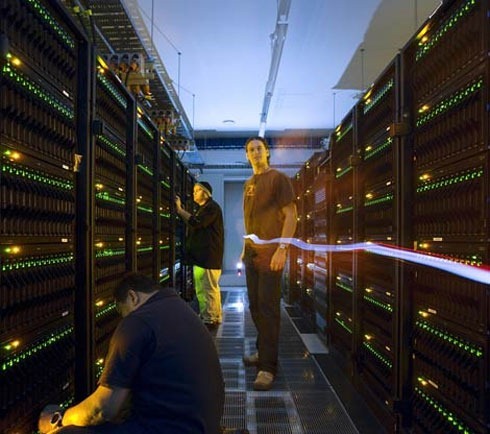 I’m sure some of you have seen photos of the Wetal Digital data center, the guys who rendered, Avatar, Lord of the Rings and other big budget movies. They used 32 mean machines for rendering, with a grand total of around 40 000 CPUs. Now, I know that technology tends to shrink as the years go on, but being able to fit that kind of power into the next Xbox seems like more than just wishful thinking.

Maybe a couple years to a decade down the road we can start really thinking about something like that for the Xbox 1080, if they decide to go that way.

In other news, be sure to read EA to Close Multiple Online Server. Also, be sure to check out some concept shots for the Successor to the Xbox 360.