5 Games On Sale You Need To Get For Christmas 2015

The Holiday season is here, and we’re in the mood for deals! Here are some of the best games of 2015 that you can buy for your Xbox One on sale. 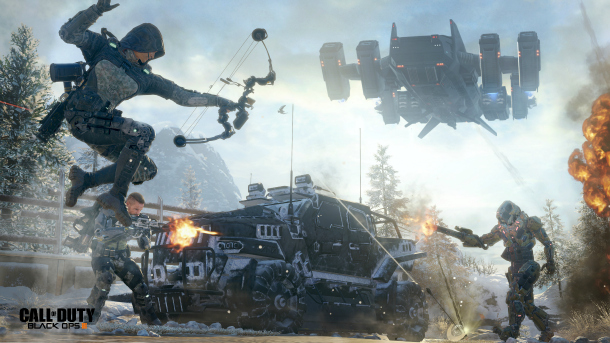 The Christmas season is great for those of us who hunt deals, and use this season to buy many of the titles we will be playing throughout the year. Here are some fantastic games from 2015 that you can buy right now at ridiculously low prices, so if you’re ready to get your game on, try out any of these titles.

Just a couple months after its release, you can get the latest Treyarch Call of Duty game, Call of Duty Black Ops III

. This game takes place in the future, which does great things for the gameplay that is free to innovate and add features such as wall running and the most cutting-edge weapons seen in an FPS. The main campaign is now cooperative, and you can play with up to three friends for a grand total of four players who can also follow you into the renowned Multiplayer and Zombies game modes. The game is currently on sale for $39.99 USD. 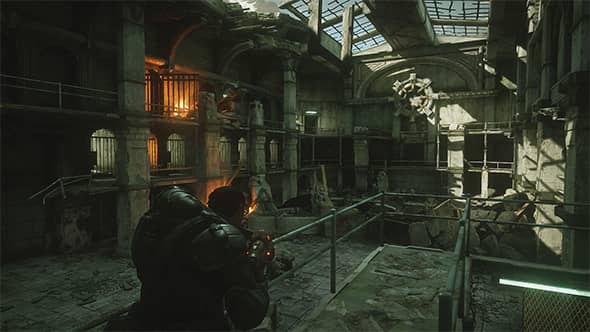 The Gears of War remake brought the third-person shooting adventure to the new generation of consoles, and now you can play this game again with a much needed facelift. Gears of War Ultimate Edition has the original Gears of War remastered in 1080P and 7.1 Surround Sound, the way it should play like on a modern console. What’s more, it includes the entire Xbox 360 Gears of War collection, completely playable on Xbox One, at no additional cost if you play Gears of War: Ultimate Edition on Xbox Live before 12/31/2015. The download codes for this collection will be sent via an Xbox Live message before said date, so that’s like getting. 2 free games on top of an already great game. You can currently buy it for $27.19. 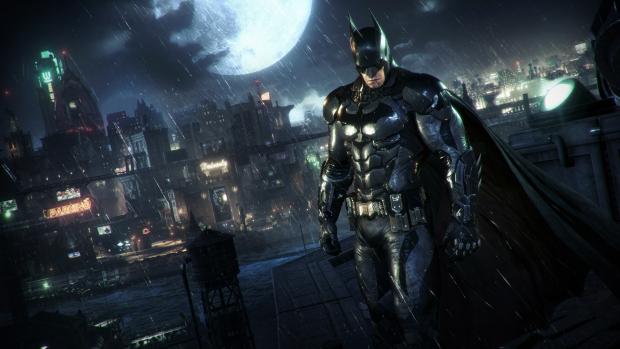 The latest Batman game was the biggest Batman game yet, and Rocksteady truly outdid themselves with a fantastic sandbox the caped crusader can travel in while punching thugs or supervillians the size of Scarecrow, Mr. Freeze, The Penguin, and Harley Quinn. What’s more, this is the first entry in the series where Batman can cruise around in his batmobile, which is an absolute game changer. Batman: Arkham Knight is currently on sale for $29.99. 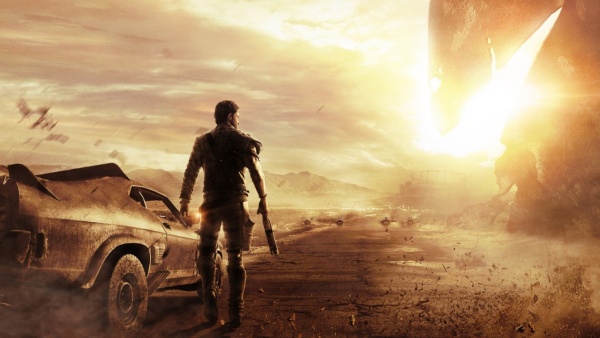 A sadly underrated game, which had the bad luck of being a great sandbox in a year with the best sandbox games in recent memory coming out. Regardless, this game is fantastic and is the perfect opportunity to roam the wasteland and perform a variety of missions while shooting enemies and customizing your vehicle. Mad Max is currently half-off and you can get it for $29.99. 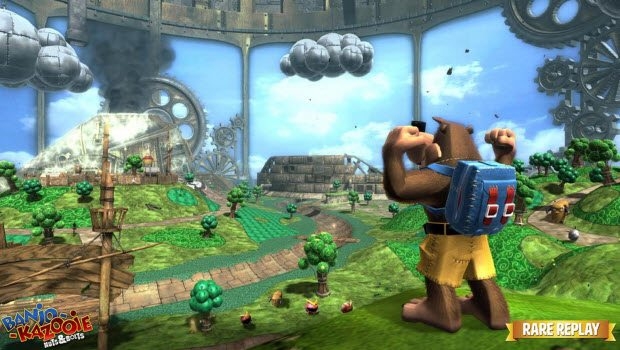 Rare Replay is an excellent compilation of some of the best titles in video game history. Rare has existed since the 80s, releasing games on most Nintendo consoles until Microsoft acquired them around the time the Xbox 360 released. In this compilation you will find from classic 8 bit games to some Xbox 360 games, so whether you are itching to replay Battletoads, Banjo Kazooie or Viva Pinata, this is the perfect compilation, made with a lot of love and care for some of the greatest classics of our time. It is currently on sale for $22.95 USD, so now is your chance to relive what made thse games so great.

Be social! Follow Xbox Freedom on Facebook and Twitter, and read more related stories at These are the Games with Gold de Xbox Live for January 2016 and The Witcher 3: First Images of Blood And Wine Revealed.