Valve has just announced that some free Portal 2 DLC will be on it’s way soon to the Xbox 360 and it’s better late than never. 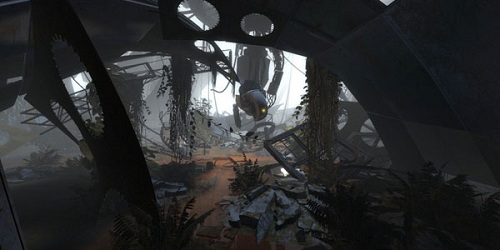 The complimentary DLC for Portal 2 was announced back at it’s release, and was supposed to have been ready by this summer. However, summer is long behind us at this point, but thankfulyl Valve hasn’t forgotten about us!

According to sources, the DLC will be called “Portal 2: Peer Review” and will focus on a new series of cooperative test tracks and a brand new Challenge mode.

The bulk of this pack will continue the adventures of P-Pody and Atlas, the cooperative robots that players controlled in the default cooperative mode that shipped with the game. The Challenge mode will also be playable as either a single player mode or as a cooperative mode, which should be interesting to see how that turns out for balance and depth of the puzzles. 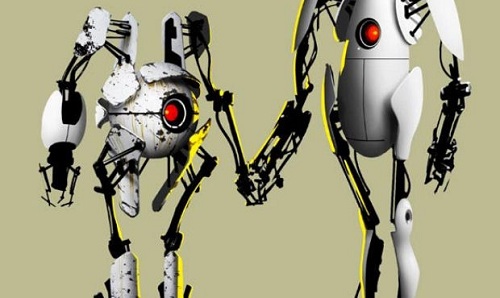 For those of you who aren’t in the know, Portal 2 is the sequel to 2007’s Portal, which was meant to be a bonus goodie in the Orange Box but turned out to be madly addictive and win a ton of awards. The game involved solving puzzles using a portal device that can only create an entry and an exit. It may sound simple, but it let’s you use your brain in ways you might not often get around to doing.

Portal 2 upped the ante in terms of graphics and presentation and introduced new gameplay elements beyond the straight forward two button portal gun.

In other news, Ubisoft confirms I Am Alive for Xbox Live Arcade and A Game of Thrones – The Video Game?