The much awaited Assassin’s Creed 2 has finally released a cool trailer that shows the upcoming violence of the game and Ezio’s people skills. 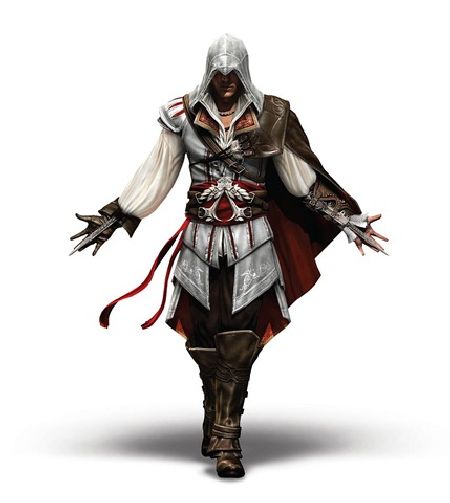 Assassin’s Creed 2 Ezio really knows how to move, and that is not thanks to the dancing music that accompanies this violent game trailer. It begins witha  certain homage to Leonardo DaVinci, but then all the art goes away and you simply get to see Ezio showing off his fighting skills.

Well, what did you expect? the game is called Assassin’s Creed. Ezio is supposed to be an improvement with new moves and some great gameplay action. Take a look and let us know if the new Assassin’s Creed 2 is on your wish list.

If you want something sweeter than this game (literally), then check out the Assassin’s Creed cake along with the other great Xbox cakes.