The release date of Far Cry Primal, another spin off from the Far Cry series, is coming up; February 23 (March 1 for the PC). As it’s just one month away, Ubisoft felt the need to clear up some of the mystery with another trailer.

The 8th Far Cry game and fourth in the line of spin offs comes out 16 months after Far Cry 4 came out. Primal comes from where and when the game is set, the Mesolithic period, or in other words, 12,000 years ago.

It takes place in the fictional land of Oros, an open world which is filled with dangerous wildlife which increase the difficulty of survival, although there’s tribal warfare that stands at the center of this game, which will be on the Xbox One and PlayStation 4, based on the Dunia Engine 2. 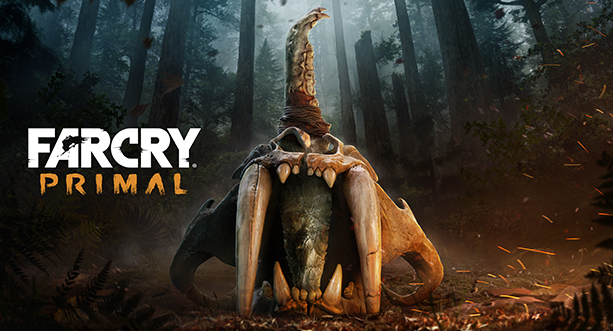 The game puts you in control of Takkar, a stranded hunter who is the last one remaining from his ambushed hunting party. He is one of the Wenja tribe, which has to endure attacks from the Udam tribe cannibals and the Izila tribe and its fire worshippers.

The goal? Tame animals, lead your tribe, destroy everyone else. Pretty simple, fun and violent, although it’ll be interesting to see Far Cry without the guns and vehicles. Weapons are crafted, not purchased. Hunting for food and learning things in how to survive is also part of what the player experiences in this new game, which Ubisoft says maintains the feel of the mainline Far Cry games.

The new trailer? It’s mostly about showing how violent this game is going to be, which is what people are after most of the time when they dive into the Far Cry universe. Ubisoft also released a ‘behind the scenes’ video, showing a glimpse of how the characters were developed.