Custom Street Fighter Arcade Stick is Quality One With Style

When playing fighting games like Street Fighter IV or BlazBlue etc., Arcade Stick is the only device which could give you the feel of the game. These Arcade Sticks with their Joystick and those buttons take the game to a next level. 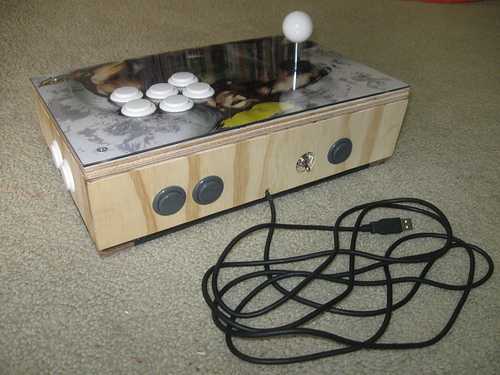 I know that a high quality arcade stick is quite costly but with the help of some one who has knowledge in the electronics field you can make one yourself sitting at home following VanRijn has done and shared his “Custom Arcade Stick” with us while giving the detailed steps. 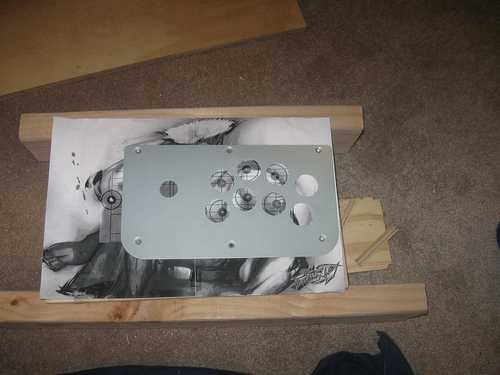 He made this Arcade stick using Sanwa Parts and a Hori Fighting Stick 3 PCB. Firstly he build rectangle box out of a 15/32” Plywood. 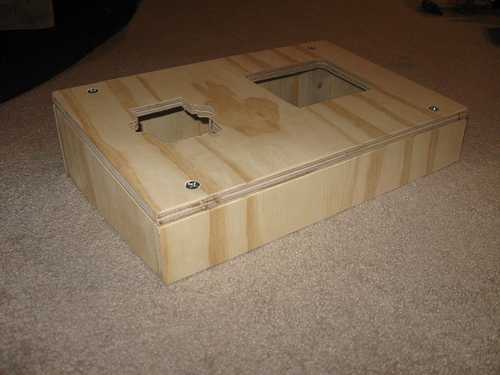 Then he printed out a sketch of a character from Street fighter IV and made 9 holes using his makeshift router in the places where he wanted to fit in the joystick and the buttons. 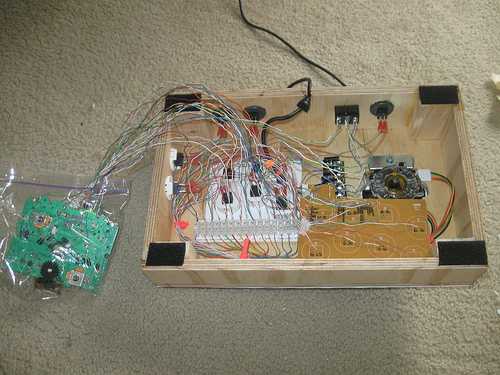 After the holes were made, he dismantled all the buttons and the stick from the Hori fighting stick. He then took the PS3 PCB and Xbox 360 PCB and wired them together while trying to create a dual Arcade Stick. 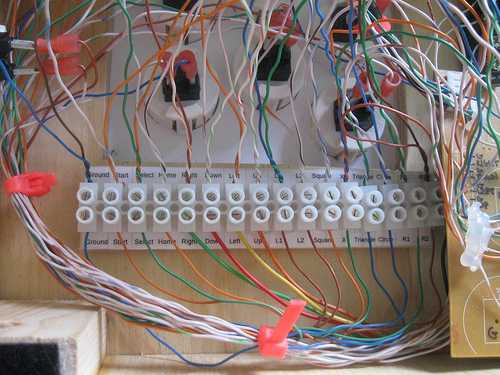 First he wired only the resistors and then worked for the Xbox part of the hack. The wiring part was not so difficult as he just had to twist the corresponding wires together and screw them. 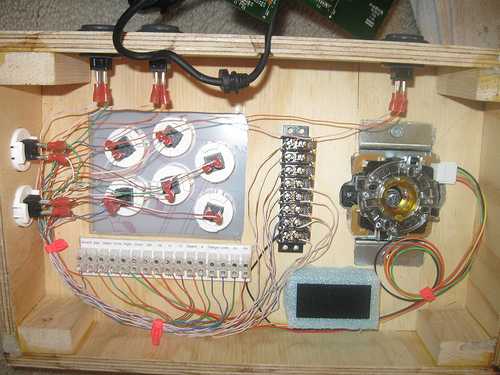 After the wiring, he fixed a standard DPDT switch and printed out “360” and “PS3” labels, fixed them on opposite sides so that it becomes easy to know which mode the controller is working on. 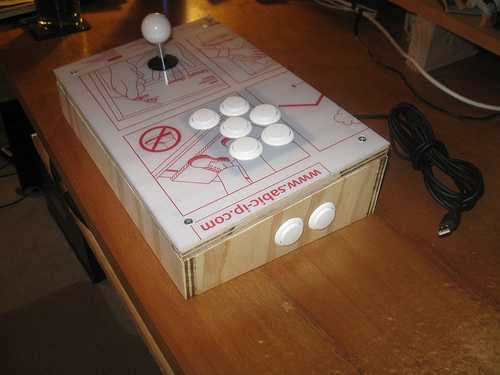 With this, he arranged every thing systematically and with quite a lot of hard work, he finally finished this exquisite Dual Arcade Stick which is one of its kinds. 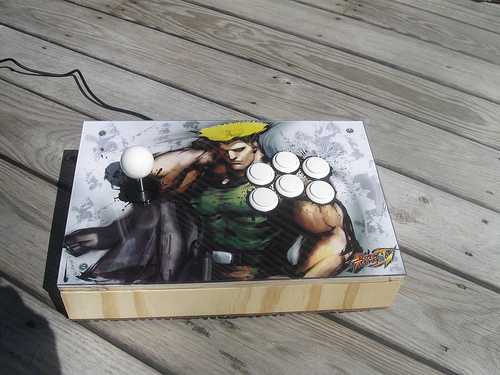 You can see some more such Mods like Exercise Bike Xbox 360 Controller and Xbox Controller Concept.