The year 1993 saw the upcoming of the first person shooter games and the first one to popularize this style of gaming was Doom. I still remember how crazy I was to play Doom in Windows mode. It was estimated that approximately 10 million people were playing Doom. This was a big opening for ID Software and after that, there was no turning back. They kept on making hits after hits with Doom sequels and numerous expansion packs. 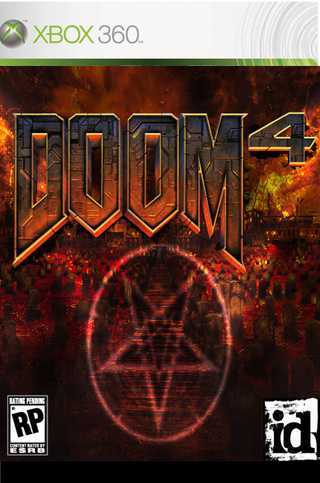 After all their success, ID Software is back with Doom 4 to all the Console players. This fourth installmentâ€™s production was announced on 2008 at the QuakeCon event Mr John Carmack the founder has assured to take the game in to a next level. So brace your self for the pain which is expected to be released on 1st May 2010. 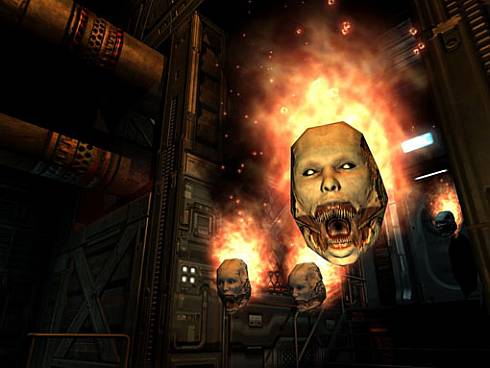 Although the developers have decided to keep the people in dark without revealing more about the game except few informationâ€™s and informed that this fourth installment of the series isnâ€™t a sequel of the previous three games. It has been made with a whole different plot and character. The difficulty level also been increased and to make it even more interesting, the designers have included a huge variations of weapons, monsters, findable items etc. Carmack promises that this is going to be a thrilling experience for the gamerâ€™s. They have also stated that the game will run at 30 frames per second. 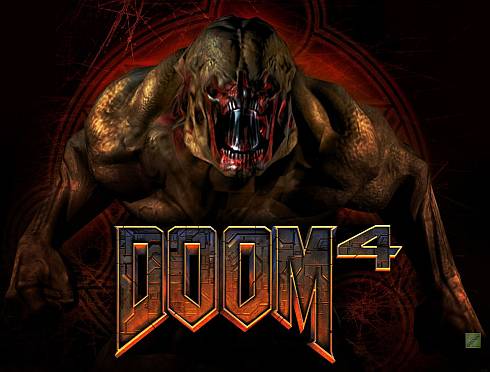 With never before seen graphics and killer, totally different storyline, Doom 4 is willing to rock every gamerâ€™s world. To pre-book this game you have to keep a watch on its release date.

You can see some more game of Xbox like Dead Rising 2 and Sherlock Holmes Vs Jack The Ripper , you may like.