Beyond it’s glitches and weird weapon stats, Homefront was a great premise for a game that, unfortunately, fell on it’s face. Homefront 2, though, will be tackled by a different developer, which could be the right move for this sequel.

Homefront received an almost unfair amount of heckling from the gaming community upon release. For me, it was a breathe of fresh air in a marketplace that is FPS over-saturated. Yes, it was glitchy. Yes, the weapons were… Well, most people only palyed with one. That’s not the point. The point is that this game tried doing something different, and in some senses it did, though it was still a very difficult to play game due to it’s problems. Thankfully, we have a solution to that. Crytek. 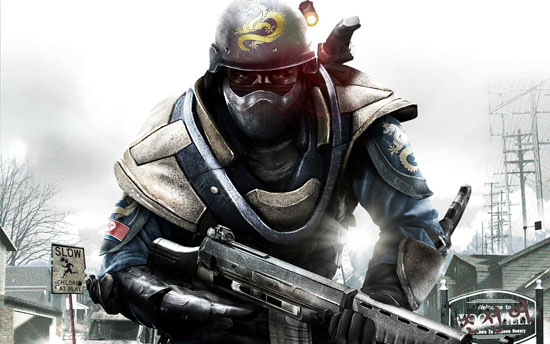 Crytek, as you may or may not know, is the developer behind games like Farcry and Crysis. These games are a must play, and with titles like this behind them, Crytek is definitely read to take this game to where is deserves to be. Crytek’s UK based studio (the one behind the multiplayer of Crysis 2, and Timesplitters) will be behind this game. Apparently the game will take  place following the events after Homefront, building upon this great “what if?” war story. In a press release, Crytek boss Cevat Yerli said, “We see Homefront as a really strong universe that has a lot of potential and that has been expertly created and marketed by THQ.”

Crytek certainly has a lot of potential for this game, and this is certainly the company to take on this task. Crytek is known for bring brilliant art and design to the forefront of their games, and I am certain that this will hold true for Homefront 2. While no other details have been released, Homefront 2 is set for delivery in the fiscal year of 2014.

If you liked this article, you might also enjoy reading our Hands-on Review of Dead Island or the Dead or Alive 5 Announcement!