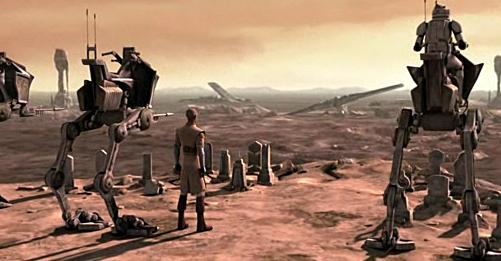 Nothing could compare to the original 3 movies from Star Wars and although we wanted to see the sequels, they have kind of bummed out more than a few Star Wars fans. Still, here and there, LucasArt still provides a few good things that at least allow us to relive the fantasy Star Wars movies by playing within the world. 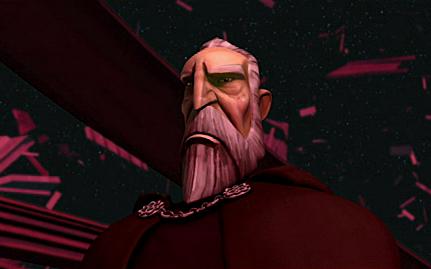 The new Clone Wars Republic Heroes grants a whole new look for the Star Wars films and grants some fun gameplay. It may not be able to clearly stand next to the films, but it will probably be highly entertaining…especially for Xbox 360 fans looking to be in the Star Wars battle.