If you are a fan of metal music and really like to rock the world around you then Brutal Legend has got to be the game for you, unlike games like Rock Band and Guitar Hero (which might be the first games to pop up in your head), this has a completely new platform of gameplay. 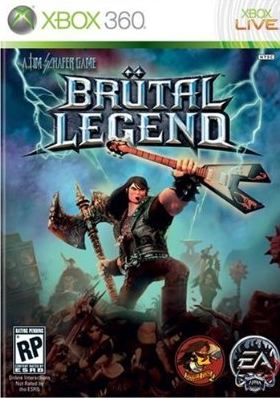 Here, a comedic action combat set in a rock n’ roll fantasy world, staring the talents of Jack Black in the role of a demon fighting super roadie are displayed in a series of different missions. The objective of the game is to move around in the fantasy world and unleash the power of Rock & Roll on all your enemies. 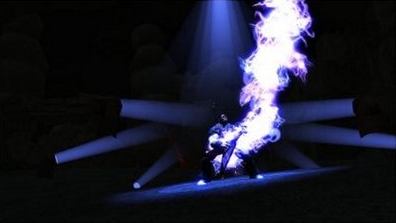 You might probably thinking, ” Man where’s the Rock part in the whole game?, it’s just as lousy as any other arcade game that I have played”. But that’s where you go wrong, the real deal of the whole game is that the it features around 108 tracks from 75 different bands all belonging to the Metal sub -genre, which could probably be the biggest collection of tracks for any game. 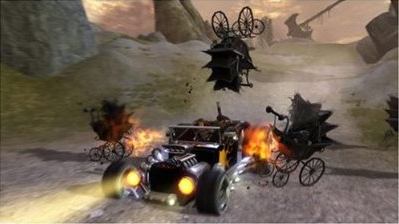 The best part is yet to come, the game also features in-game cameos from Gods of Metal like Lemmy, Rob Halford, Lita Ford, and many, many others, something that a true metal fan cannot overlook at any cost. 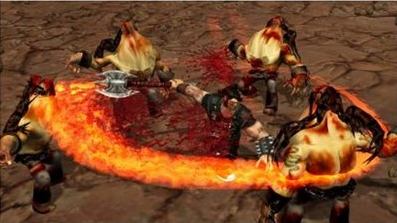 The game is developed by Electronic Arts and sells for $56.99, which i guess is a small price to pay.