Brink has just been released, and so far the reviews and comments seem to be positive. A quick search for #Brink on Twitter shows that most are, overall, quite pleased!

Aside from the Tweets complaining about the inevitable lag/glitches on the first day, consumers seem to be quite pleased about the new release of Brink, a game that has been in development for so long, and is oh so anticipated. As of right now, consumers are generally happy, seeming to be Tweeting more about how they like it as opposed to they don’t like it.

To start with, users really seem to like the Parkour system. While it is quite in-depth, the tutorial (said to be fun rather than just a boring tutorial level) provides you with a really in-depth look at the whole game, something that is needed for a game that features so many new elements. I have not seen anything about anyone believing that any class is over-powered (OP), but rather the opposite in that they are perfect and that each class is essential, fitting seamlessly into game play. Lastly, the number of Tweets for the customization system is great, as people seem to love the fact that they can customize so much about their character, and also unlock so many things for their characters doing various things (such as completing the tutorials!).

On to some bad news. Obviously, people are not happy with lag and/or glitches, but that is something to be expected on release day, and surely something that a patch will take care of. One of the biggest complaints, though, is the lack of a party system. Fans seem to almost be outraged that they cannot party up with their friends, but are rather forced to join a game already in progress. While there may be some form of a party system, it seems that people are generally confused on the matter. Lastly, people seem to be getting it confused when it comes to FPS’. It’s not CoD my friends, and CoD is not the standard, so please stop comparing. 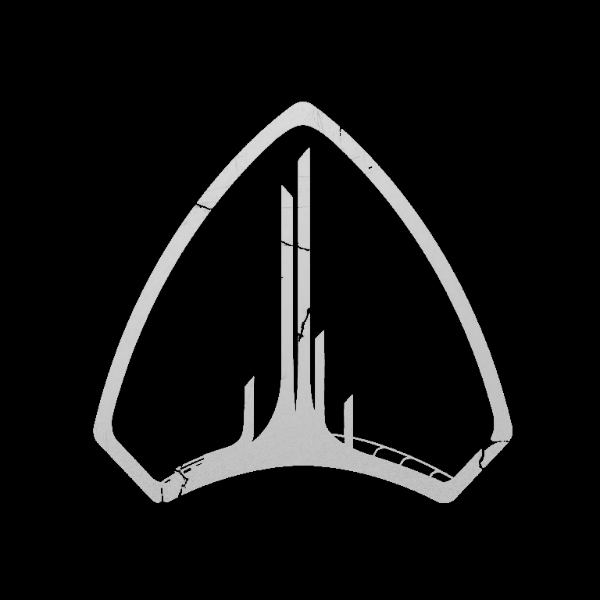 Overall, Brink seems to have had a great first day, and in the days to come I’m sure a hands-on review will be in order. For now, Brink has impressed the audience that it has reached, and as more and more people buy it, I’m sure it’s reception will only improve, as any game will with time.