Bioware has just confimed that Mass Effect 3 will be receiving a four player coop mode called Galaxy At War. 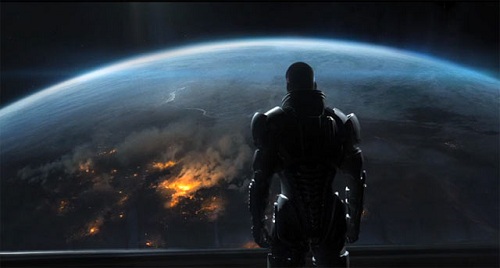 We’ve all been wondering since E3 what Bioware had in store for us, and it looks like we will be receiving something a little different than the usual last minute multiplayer fare.

According to sources, the new mode called Mass Effect 3: Galaxy at War will be a four player cooperative adventure set outside of the main campaign, but still connected to the story.

Each player will be able to create a separate character and choose from amongst the same classes that Shepard has access to, but unfortunately none of these characters will be from the main story. Each will be unique at least, you’re own creation, so don’t expect to see four Shepards running and gunning together.

These character will have their own persistent levelling and progression system as well, so we know it won’t be a one time shot, but something a little deeper. 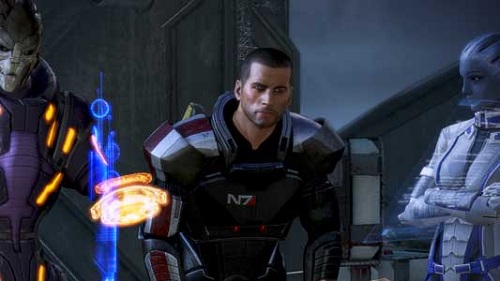 According to Bioware there will be some yet unspecified ways in which the multiplayer component affects the single player story. Referring to a “Galactic Readiness Level” which Shepard will have to measure in the single player campaign to determine when all the preparations have been made for the final battle iwith the reapers, the multiplayer component will affect this in some way.

Bioware states that “Success in multi-player will have a direct impact on the outcome of the single player campaign, giving players an alternative method of achieving ultimate victory”. It is important to note that they call this route an “alternative” so it seems unlikely that players will have to grind away in multiplayer in order to receive the best possible ending for the game.

Hopefully this mode will be a way for Xbox Live parties to work together and contribute something extra to their campaign, such as being able to grind with friends instead of doing so alone, or by earning more resources and funds for Shepard.

Mass Effect 3 will hit shelves in March 2012, so I guess we’ll find out more along the way.

In other news, check out the leaked Skyrim Manual and Assassin’s Creed to see a 2012 Release.