BioWare seems to be launching an awesome fantasy RPG title called the Dragon Age: Origins. A version of the game has also been launched for the Xbox and it loses none of the content and depth and remains true to the PC version. Dragon Age: Origins as the name suggests, goes back to the roots and reveals an awesome fantasy themed role playing scenario. 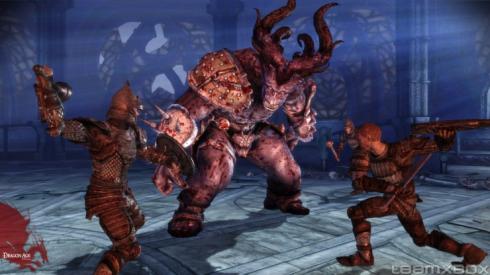 The game has a really dark and twisted storyline which is suitable for adults. The game builds the personality of the characters and is thus very character driven. The game circles around stories about using feminine charm, masculine adventure and the aggression that is seen in humans at large which is displaced on the characters of the game. You can certainly expect a lot of blood and gore, and a whole lot of action. 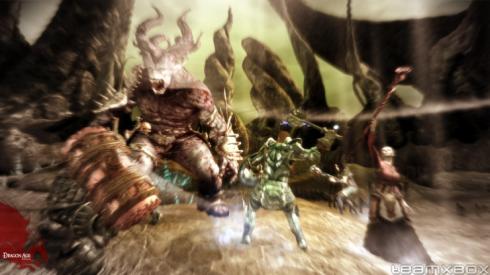 The winning point of the game is that it is able to keep you glued to your console, and the delicate relationship between the characters and the influence they have over you is transparent and organic. The game is designed in an intuitive manner and you can pick up all the commands easily. It is slated to be launched after October 20. I guess this fantasy RPG will go a long way in bringing back the classical ideas of transparency and characters influence on the players that previous games used to have.