Come September you will have one of the coolest and no-nonsense games available for Xbox 360 unveiled by EA. EA is planning to launch Battlefield 1943 exclusively via digital download on Xbox Live Arcade. It comes with 4 awesome maps and would be a great multiplayer game to play. However, you cannot use this in a single player mode. The battle revolves around US Marines and Japanese army and their struggle to grab key locations in the above mentioned maps. 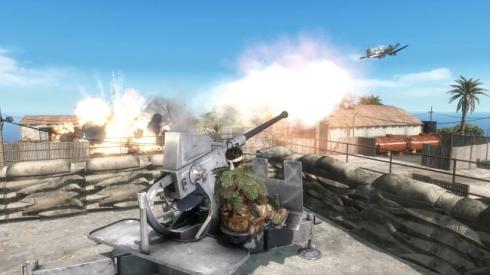 Initially only 3 maps would be available but once you reach a certain score, you would be able to unlock the fourth map. The fourth map is a plane-only endeavour and it already seems like a really cool deal. There is some nail biting action supported by rich graphics and awesome sound. The only hitch seems to be the content which is dismally low. The game scores in the graphics with rich and large environments and it should not be a surprise if you start thinking that this game is one of the best looking XBLA games. 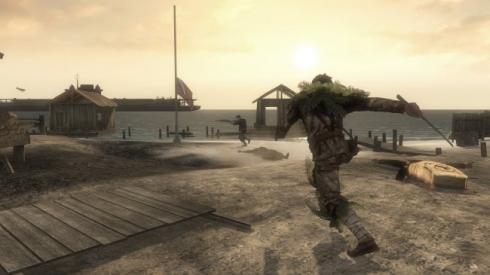 Another hitch of course is the lack of single player mode which I am sure can be compensated by nudging someone to play along with you. The game would cost $15 and is quite pricey but is well worth as we have all waited more than a decade after Battlefield 1942 was released. You could also check some other games which would be released soon. The Alien vs. Predator’s trailer is one such which would interest you. You could also check out the Beyond Good & Evil Trailers. 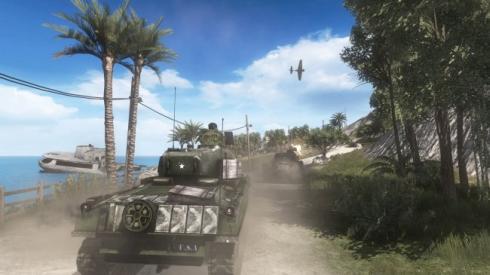