10 of the Best Cooperative Games for Xbox 360

Cooperative games are all the rage these days, and it’s no wonder: they rock! Here are 10 of the best coop experiences out there for the Xbox 360. 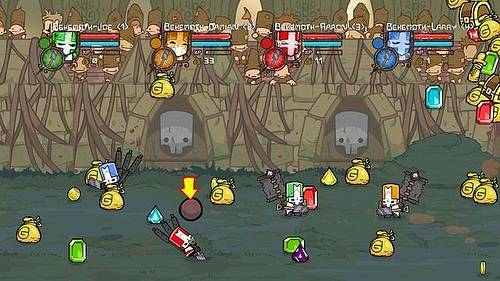 I’m not gonna lie, Castle Crashers is the game that convinced me I needed an Xbox 360 a couple of years back. Addictive hack and slash gameplay, RPG elements, tons of loot and great humor this game is a whole barrel of fun.

The best part? It supports 4 player coop, either local or over Xbox live. Sure the screen can get a little full when the action gets intense, but you won’t care; it’s just so much fun working with your team mates, and periodically competing with them.

Oh, and the soundtrack is one of the best out there. 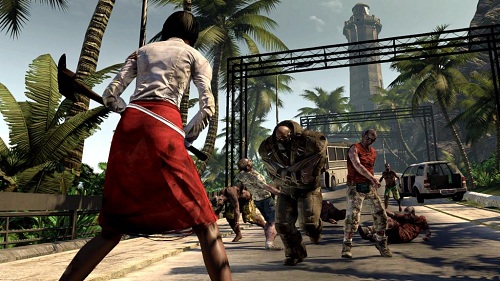 Okay, so Dead Island has gotten a bit of a bad rep from some people (myself included) but when it all comes down to it, this game is one mean cooperative experience. While the single player campaign may be more of a nuisance than anything, trekking through it with three friends is a blast.

Unlike other games where people compete for loot and gear, I find that in Dead Island players actually work together, and compete against one another for “head stops” more than anything. Maybe this is a hopeful sign for things to come, if we ever do have a real Zombie apocalypse on our hands. 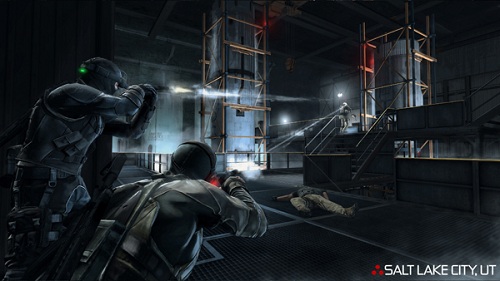 Splinter Cell: Conviction might be a stealth focused action game, but even not normally into those games are sure to find this outing in the franchise both accessible and addictive. Best of all, it has a separate 2 player cooperative campaign, and a plethora of other modes like survival that are guaranteed hours of gameplay.

With innovative mechanics that allow players to mark enemies and instantly execute them together, in game rewards for reviving your comrade, and a persistent upgrade system, this is one experience that people who like working together shouldn’t miss.

Scott Pilgrim vs The World 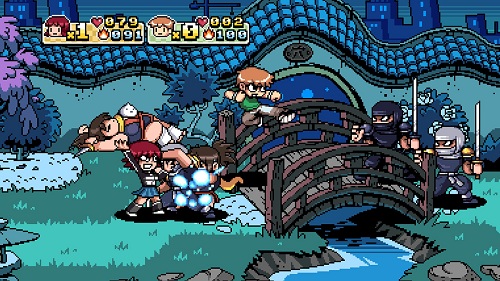 Scott Pilgrim vs the World is a four player cooperative game, with light RPG elements and a whole slew of bad guys to pummel. Based off the addictive formula of side-scrollers like River City Ransom, players go from one area to the next beating up everything in sight, while collecting cash to increase their abilities and buy snacks.

What makes this game so good is the personality. The 8 bit style graphics, and amazing soundtrack by Anamanaguchi are one of a kind. There’s also plenty of humorous moments, nods to other great games and even a few secret modes you can unlock at the main menu. 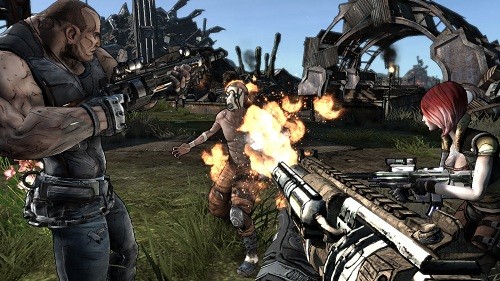 Four players and millions of guns, all set in a post-apocalyptic future with RPG style leveling and character development? Sign me up! Run across the desserts and abandoned towns shooting everything in sight, blast your way through some ridiculous vehicular combat and fight some really large creatures.

Borderlands is fun on your own, but great with three friends. The campaign is nice and long, and with all the expansions out right now there is a ton of gameplay in this package. 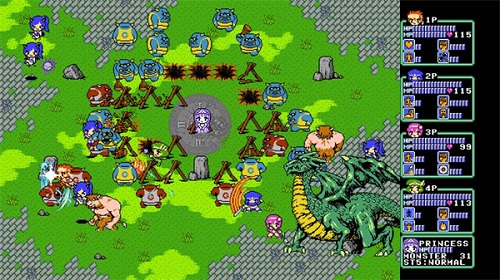 Okay, so this one is a bit of a wild card, and few people have probably ever noticed it in the Indie channel, but it’s well worth your time if you’re into old school arcade style cooperative games.

Basically one to four players have to protect the princess at the center of each map from waves of enemies. Players can build barricades, move the princess or attack the enemies themselves. The better you do, the more points you get to upgrade your abilities and build more barricades the next level.

The game goes by quickly if there are four people working together, but it’s one of those titles you’ll pick up every now and then for a quick run through. 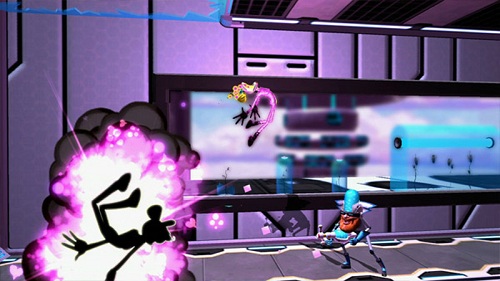 Ms. Splosion Man is the sequel to one of the best cooperative experiences out there, and outdoes the original in just about every way. With 50 levels specifically designed for cooperative gameplay, up to four players will have to work together and ‘splode their way through a variety of increasing difficult and dangerous environments.

Once you get good at the game, you’ll find yourself trying to do some perfect runs with friends, never falling down, never dying and never slowing down. In some ways it feels like you’re playing a Sonic game of old and just going through it at break neck speeds, and that’s a great feeling. 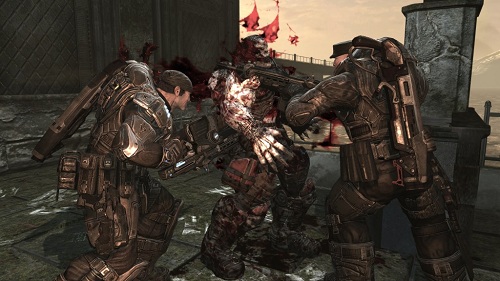 Putting a Gears title on this list goes without saying, and the third and final entry into the series certainly has the most to offer for the coop savvy gamer; there’s more content than ever this time around.

Play through the entire campaign with up to three friends. Experience the joys of the new and improved horde mode, with cash and upgrades as a new feature.

Perhaps best of all, at least because of how different it is, there’s the new beast mode where you get to work together as the bad guys and lay waste to the heroes. It’s violent, it’s fast, and it’s good. The same goes for the whole game. 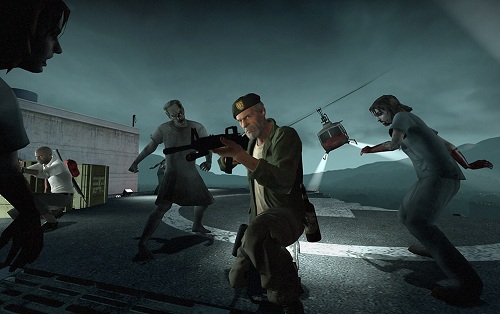 I put both of these titles down together, because, well, they are so similar that they feel more like a game and a stand alone expansion than two different titles. Both are four player cooperative experiences, and both are fantastic.

The first title is more atmospheric than the second, with a greater emphasis on the number of zombies, since it’s harder to defend yourself. The second ups the ante with melee weapons and more dangerous kinds of zombies. There are also survival modes, and competitive 4 vs 4 multiplayer. 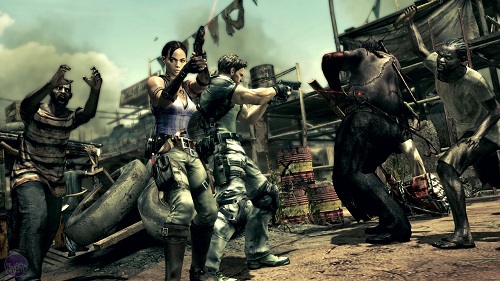 While it’s probably the least frightening Resident Evil game out there, it’s certainly the most action packed and that’s great for cooperative play.

This time around players are able to play through the entire story campaign with a buddy, finding new gear and upgrading their weapons along the way using cash they pick up from enemies and chests. Once the game is over, it’s time to keep on playing as more weapons become available, as well as unlimited ammo for fully upgraded weapons and a ton of bonus features.

The real treat might be the cooperative survival / “beat the clock” game mode The Mercenaries. With fast paced actions, waves of enemies and a timer that constantly runs down, this mode is guaranteed to turn you into a better Resident Evil player.