The Fab Four have made their way into the Beatles Rock Band the Video Game and now take another entrance into gaming with this fabulous Xbox 360 Mod created and painted in tribute to the Fab Four and the new video game. 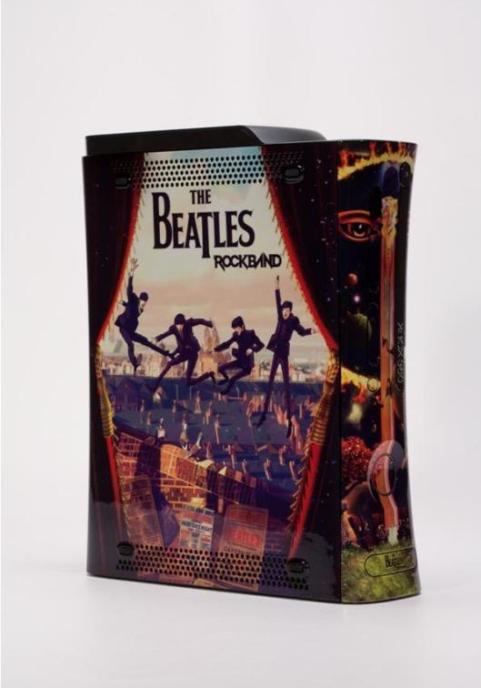 This new Xbox 360 Mod is auctioned off for charity and can be found (or bid on) right on Ebay. With so many Xbox fans all over the world, and of course major Beatles fans before some of us were even born, it may be difficult to be the one to get their hands on this beautiful Xbox 360. 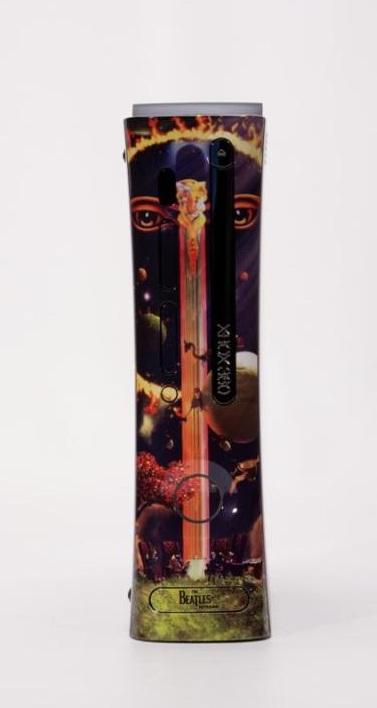 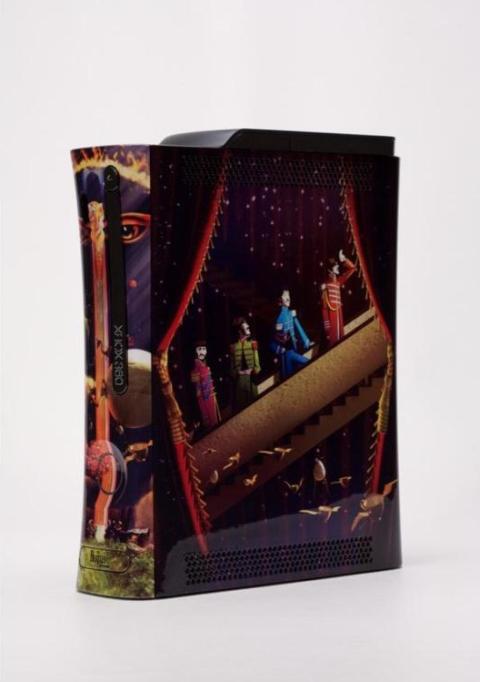 At least the proceeds will go for a good cause, Doctors Without Borders, with as the name suggests…help worldwide. 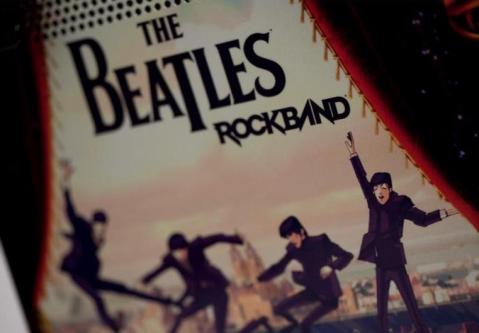 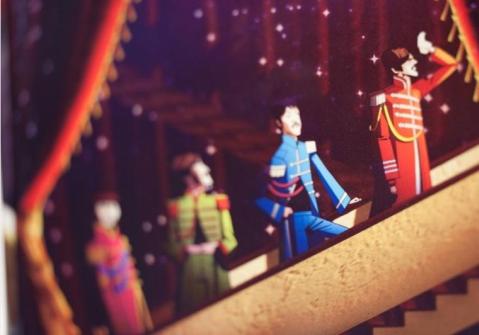 For other cool mods, check out the Gears of War Xbox 360, the Xbox 720 Console design or the previously auctioned Halo Xbox 360 Mod. 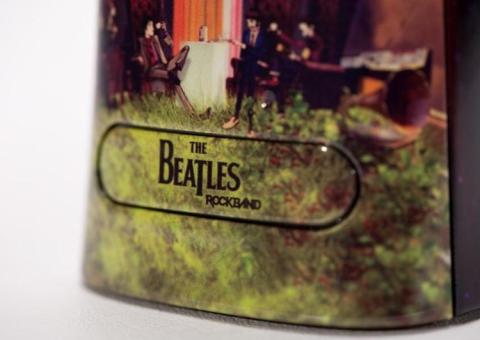