In yet another interesting trailers, all the villains of Batman: Arkham Asylum are described in detail in a graphically rich and disturbing manner. When all the villains are locked up, or rather euphemistically committed to the Arkham Asylum for life, no one really knows what is actually brewing. The villains are let loose only for the Batman to come and fight them. The trailer describes the profile of each villain in an eerily graphic manner. 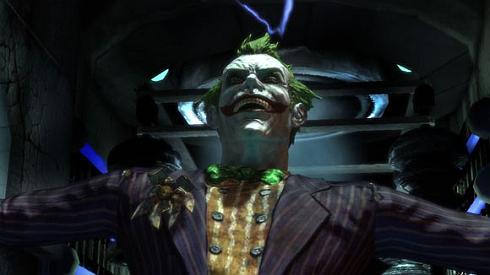 The joker is led off and tied to the chair, committed for life. Poison Ivy declares that black is so much better when she is committed. Killer croc and bane are shown in an even scarier manner. After being committed to the Arkham Asylum, the trailer shows how the enemies seek revenge against Batman and how he has a tough task ahead. 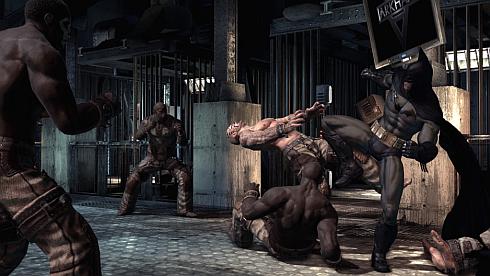 The dark corridors of the asylum, the gloomy basements, moss infested walls, and other such dreary graphical details show us the hell that Arkham Asylum actually is. Rocksteady has been unveiling many trailers like this and the excitement never ceases to end. If they do not put a halt to these trailers, there might perhaps be no surprise element left in the game when it finally arrives later this summer. 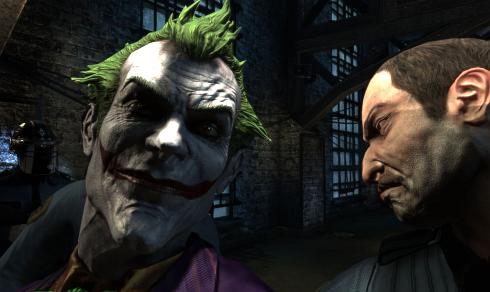 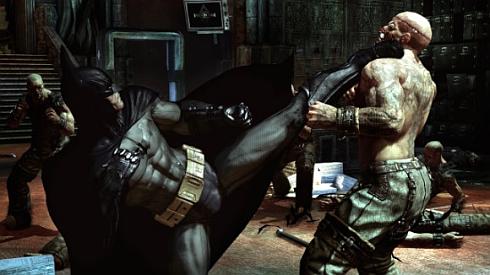 For more Batman fun, check out his amazing character moves and the Mortal Kombat Vs. DC Universe Fatalities and fight as the mighty bat.