Autobahn Polizei Is Filled With Death Defying Missions While Racing

Synetic didnâ€™t do that well with the first part of the running series Crash Time because Crash Time: Autobahn Pursuit,probably was not up to the mark. I donâ€™t know what happen to the next two sequels but the Synetic are ready to set all the roads on blaze with their fourth installment â€œAutobahn Polizeiâ€. 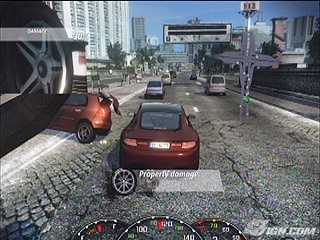 Conspiracy Entertainment Corp. is publishing it and saying that they started it from the draft and this one is just going to blow off the mind of the players with its improved graphics, racing and exquisite overall design when it will get released on 20th April 2010. 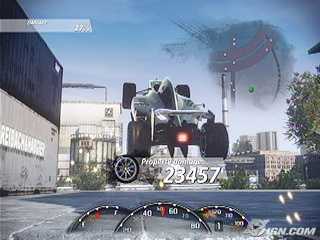 This game ensures mystery, thrill, action and killer Cars. Much hasnâ€™t been revealed about the game even there is no such authentic video is also available and nor the box art finalized but still, the information provided is enough to imagine the awesomeness of the game. The game is filled with death defying missions while racing against tough opponents. 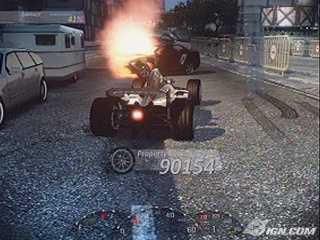 The game also gives the player opportunity to do killer stunts which one can only imagine of doing in real life. It also increase the most of the playerâ€™s intelligence as the game is not only about racing but even solving numerous intense criminal cases. Its open world allows the player to go on long unending drives with his posh cars. 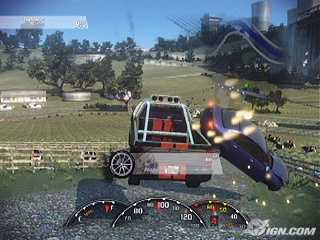 I forgot to mention about the killer car collection this game has and it will sure delight any car freak. Some authentic screenshots are here to give you the glimpse of the game.An excellent racing-action-thriller combo is going to take this game to new heights. It will be available for your Xbox360 with a price tag of $29.99.

Even you can see some more such interesting games in Xbox 360, which are real exciting to play like Brink and RUSE The Art of Deception , which are too upcoming.