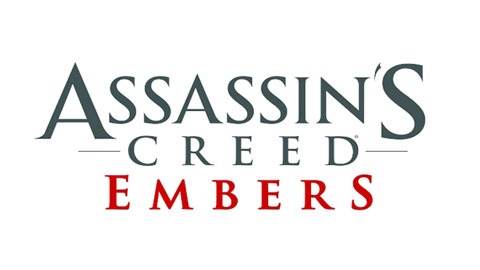 Sources indicate that Embers tells of Ezio’s whereabouts several years after the events of Revelations. Using clips from the game as flashbacks, Ezio remembers some key events of his adventure, while the player also gets to meet his wife and children. At the same time, players get a look inside Ezio’s head, who is constantly afraid that someone will eventually try to hunt them down, or attack them in retaliation. 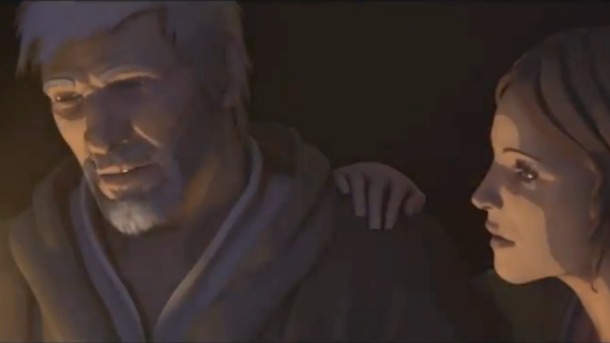 Assassin’s Creed: Embers is coming out on november 15th, and will be available as part of the Assassin’s Creed: Revelations Signature Edition at GameStop. This special edition includes an extra multiplayer character, single-player mission, and soundtrack.

If players don’t really care for these bonuses, though, Embers will also be available for download from Xbox Live or PlayStation Network for a price yet to be determined.