No, not Revelations, that is still on track for this fall. Next year, though, Ubisoft has announced another release for one of their main, hit titles, Assassins Creed.

While Assassins Creed: Revelations is not officially out yet (though just around the corner), Ubisoft has announced that there will indeed be another release of the hit title. “When?” you might ask? Next year. While talking with Eurogamer, creative lead for Assassin’s Creed Alexandre Amacio revealed that there will be a new release before the end of next year, and also detailed why the rush for this amazingly deep and complex game.

In Assassin’s Creed we set up a timeline with this whole end of the world plot of December 2012,” Assassin’s Creed: Revelation creative lead Alexandre Amacio told Eurogamer. “That’s fast approaching, and the story we have to tell, we obviously need to do it before we arrive at that point. 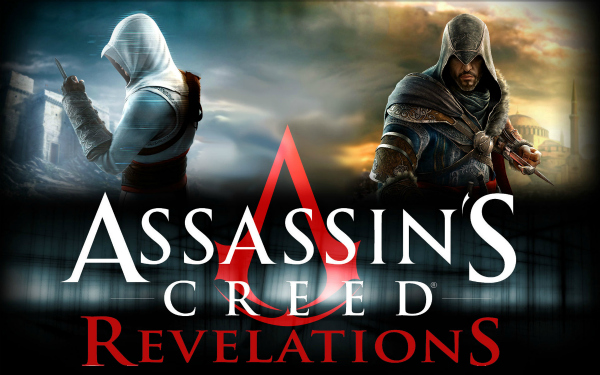 He goes on to detail the games themselves, mainly their story lines. Each game centers around one, central character, all the while keeping in focus the bigger picture; a picture of a past, present, and future.

Assassin’s Creed is all about cycles – we have the Ezio cycle and the Altair cycle, and both of those are set to conclude in Revelations and we have the Desmond cycle, which is set to end on December 2012, but there’s many cycles within the brand – that’s the whole point. History is our playground.

The only concern that arises from these quick-fired games is the lack of quality. No one would argue that the Assassin’s Creed franchise has ever been underdeveloped (except, perhaps, in the first which was overshadowed by those that succeeded), and one would hope that would be the end goal for this as well. Wrapping up a part in a series is a big thing, especially to those who have been fans of the series since the beginning, and a complicated task. Assassin’s Creed is one of the most complex and deep story lines of this generation of games, and one that will not be easily forgotten. That is, unless Ubisoft messes up with next year’s release focusing on Desmond’s story.

In a separate interview, Rafael Lacoste and Brent Ashe, of Ubisoft Montreal, noted that the production of these games has been a bit too frequent, though after the release next year, there will be a bit of a break for developers. While Ezio and Altair’s stories are coming to an end, one can only wonder where they will take the story next with Desmond. The end is not near for this franchise, simply for some central characters, allowing developers the chance to really experiment with this game and take it to even higher levels.