Sources are reporting a leak on some of the specs for the successor of the Xbox 360. What’s more interesting, some even provide a date.

As of late, we’ve been talking about a future Xbox a lot. Partly because PC’s have advanced so much in the last few years and partly because every other console is catching up to what used to be the king, the Xbox fans and game producers demand constant information on a successor to a machine that, while still selling strong, is showing its age. 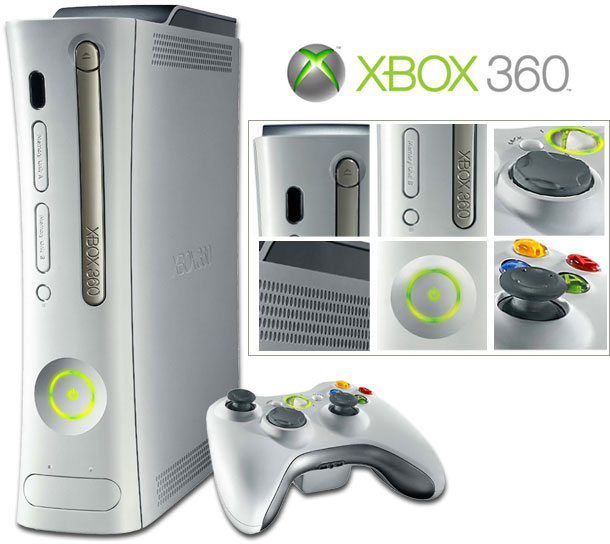 Apparently, the next Xbox (Xbox 720? Xbox 1080? Xbox Next? Please, anything but Xbox Xtreme or something with ‘tude) will be using a chip called Obed, if our source is right. In their own words, “Obed, it seems, is SoC, CPU + GPU, and of course eDRAM, it sounds an awful lot like an evolutionary version of the current XBox 360 chip.” Further speculation hints that it could be an x86/Bulldozer part, but this contradicts past rumors that hinted towards a PPC variant. The GPU will allegedly be made by AMD/ATI, and IBM is supposed to play a major role in the SoC design.

The most interesting bit of information, though (because up until here, we’ve only heard names but not numbers or just how powerful these processors are going to be), is that production might begin in late 2012, early 2013. That means that basically, your Xbox has 2 more years to live as the default to-go console, although it’s life-span will probably last a couple more years. Now, remember, this is all speculation, so don’t come shooting the messenger when this doesn’t turn out to be true. We’ll have to end this article repeating what you already know: chances are that the first official confirmations of the Xbox Next will happen after E3 2012, because so far, Microsoft doesn’t seem to care about updating its goldmine.

To read more speculation about the Xbox 360’s successor, check out AMD’s claims of Next-Gen Graphics Looking like Avatar and our prediction on what should we expect from the next Xbox.