All Hail The New Generation: Amazon Sold Over 1,000 Per Minute

In what might be the strongest launch in history, both Xbox One and PS4 are attaining record sales and flying off shelves everywhere.

Say what you will about consumism, but this has been quite a year for technology, gaming and gadget lovers. Amazon claims this holiday season has been the best one in their history, particularly when it comes to the video games and book departments. The big stars in the gaming department, though? That would be the new kids on the block, Microsoft’s Xbox One and Sony’s PS4. 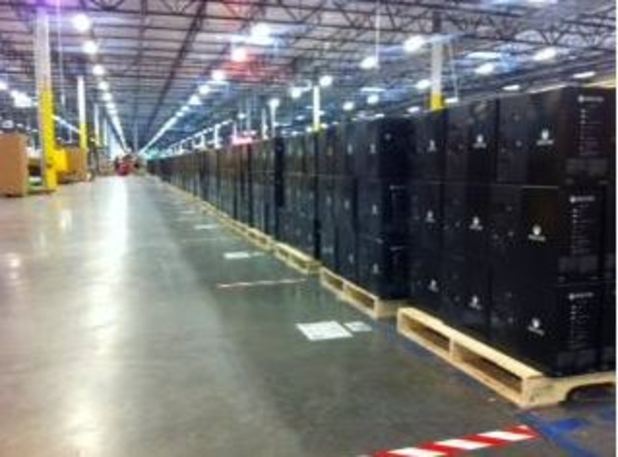 With these strong numbers comes something interesting but all not that surprising: despite the next-gen sales, it’s the PS3 and Xbox 360 that topped the charts thanks to a year full of hits, with titles like BioShock Infinite, Call of Duty: Ghosts, and the monster that was GTA5, aka, the fastest selling video game ever. While the next generation is already here, and the numbers are looking great, it’s fantastic to see there’s still some life left in our former buddies.

Read more stories at Microsoft Releases Xbox One Voice Command Cheat Sheet and Xbox One Launch Day: What You Need to Know.