Yoshinori Ono, the main man behind the development and promotion of the upcoming Street Fighter V had some unkind words for Xbox One fans. Read all the scoop here! 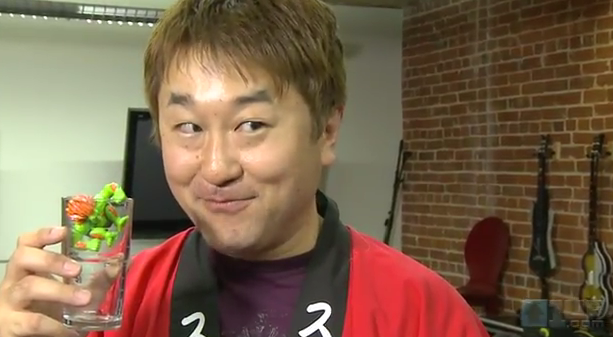 Yoshinori Ono is one of the most well-known and respected developers from Japan, who has made a reputation for himself by dedicating most of his professional career to creating some of the most iconic Capcom games ever released. The man, most well known for his input in the Street Fighter, Breath of Fire and Resident Evil series is now working full speed on the next Street Fighter game, Street Fighter V, and just like the characters in the game, has been traveling the world, appearing in conventions and talking about the game to whoever was willing to listen. 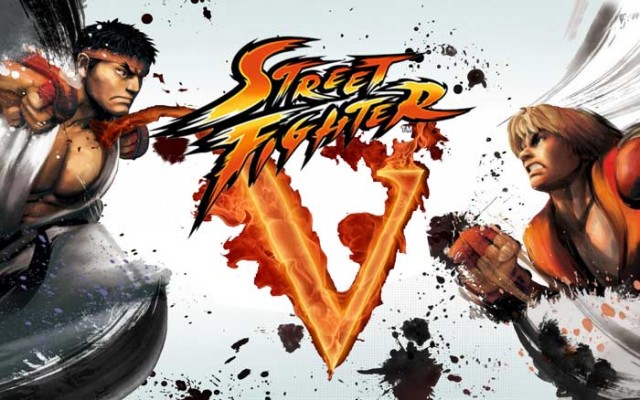 We have known for a while now (ever since the last E3) that Xbox One players were not going to get to play Street Fighter V, as the title was being created in direct collaboration with the PlayStation team and had been confirmed for PS4 and PC exclusively, yet in an interview with Gamespot, things turned rather ugly for Xbox fans who still held some hope that eventual upgrades or updates of what is arguably the most popular fighting game on Earth.  The questioning went:

Gamespot: What is your message to Street Fighter fans on Xbox One?

Ono: [Laughs] There’s plenty of time to save $300 before the game comes out. The PlayStation 4 is at a very attractive price point at the moment. [Laughs]

Ouch, Mr. Ono. That stings. He kind of has a point when he says that the PlayStation 4 is a very desirable console right now, with all of the exclusives that will come out next year (and hey, it’s not like the Xbox One lacks games and exclusives, but we are all for being able to play everything), but the way he went around what basically should have read “I’m sorry, we made a deal and the game is not coming out for the Xbox One” reads like a huge attack on anyone who prefers Microsoft’s machine to Sony’s.

This response has already ignited some fire at several communities who consider Ono’s words deeply disrespectful and take offence at the company. Capcom even seemed to be doing okay with Microsoft after having released Dead Rising 3 exclusively, so this seems to be all on Ono and not on his bosses. Are you planning to get Street Fighter V for another platform? Has this killed your interest in the game? Sound off in the comments below.