Xbox One to Require 20 Minute Update at Launch Say Microsoft

In the midst of talk about last minute Xbox One improvements, Microsoft have confirmed that their console will require an update of up to 20 minutes at launch. 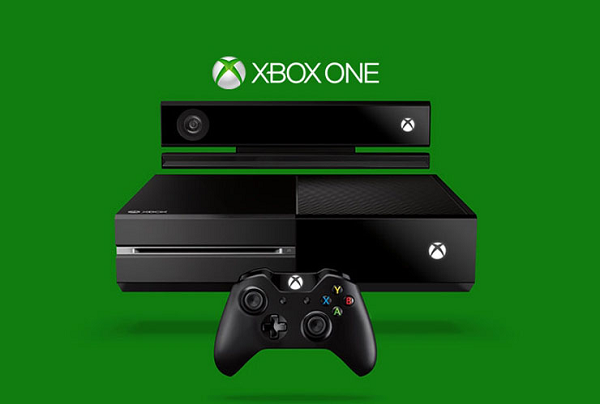 Ultimately, the war between the competitors in a console generation, as technology companies battle it out between themselves in attempts to get their hands on the money, lint, buttons and whatever else lines the fabric of your wallet, will come down to how their games consoles play out in real life. However, for now, until the Xbox One and its closest rival, the PS4, go toe to toe in the ring of the real consumer market in November, this battle is being fought out on paper, in terms of specs. Recently, Microsoft announced that the Xbox One has been given some last minute upgrades to its GPU (now up to 853 MHz from 800) and CPU (1.75 GHz from 1.6) to make it just that bit speedier, but we now know that they have more Xbox One upgrade plans in the pipeline, including a 20 minute launch update.

It seems that the fight against its rival will not end for Microsoft Xbox One after launch, as, to keep the console running smoothly, a launch day update will be available once the console gets into the hands of eager day one buyers. Speaking to IGN, in an ‘Ask Microsoft Anything’ Q&A session, Xbox One Chief Platform Architect, Marc Whitten, confirmed that Microsoft “expect that the download will take between 15 and 20 minutes for most users”. Whitten didn’t provide a file size in his answer and interestingly, he said that they are “still finalizing the details” suggesting that even with just over a month to go until the Xbox One release date, Microsoft are still working on what that update will include.

Microsoft also answered questions about other kinds of Xbox One updates, including what to do when a developer releases an update in the middle of a gaming session and if the regular dashboard updates continue on their next-gen console. For games that get updates as you’re playing them, Whitten stated that “Content providers will have the ability to push two types of content updates with Xbox One: ones that are immediately mandatory like in Xbox 360 and ones that are optional. If you opt to not take an optional update, you can continue to play online and do the update at a later time.” meaning that in some cases, even if you want your game to be as updated as possible, you won’t necessarily have to cut your gaming session short by having to update the game instantly. As for the updates to the Xbox One’s dashboard, Whitten stated that much like the Xbox 360’s ‘one or two dashboard updates a year’, the Xbox One will also follow that system, saying that “[Microsoft] will continue to learn from what customers want and love to iterate on the best dashboard experience.”