Xbox 360 Mod with Domo Kun could not be more fun!

Xbox 360 mods are always fun to see, for their creativity and tribute to a certain theme. In this Xbox Mod from RicePuppet The Domo Kun theme is extremely apparent even though it is a brown and red color that is not as festive for the holidays. We cannot really complain, for it is the Xbox 360 gaming console…it is meant to play the games, not be mounted on your wall.

A great Xbox 360 Domo Kun theme mod that could be highly appreciated and enjoyed. The best part…even the Xbox controller has participated in the ordeal. 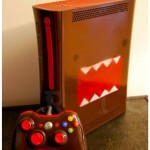 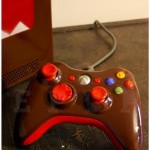 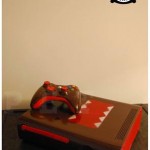