Watch Dogs Is Back On The Spotlight With New Trailer

Ubisoft’s flagship next-gen title (current gen now), Watch Dogs, is back after its delay, and we have some hot news about it. 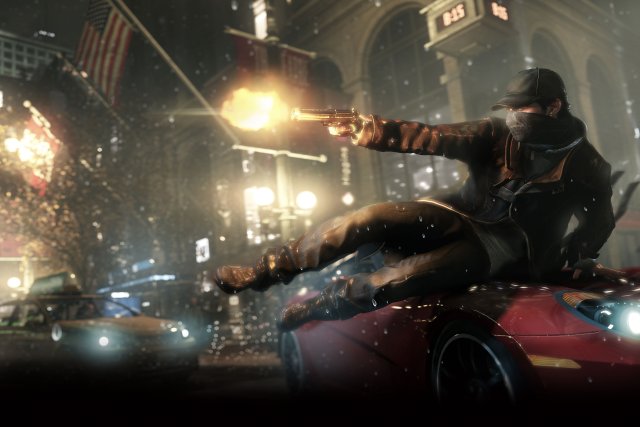 Watch Dogs was going to be one of the initial flagships of the new generation of consoles, both Xbox One and PS4, but on the last second, Ubisoft decided the game needed some extra polish in order to not disappoint fans. Well, it seems the waiting period is now coming to an end, as we can confirm beyond the shade of a doubt that Watch Dogs is coming out on May 27th, 2014. If the game performs well, and from all the hype it’s getting it seems it will, Ubisoft has already confirmed their intention of turning the universe of Watch Dogs into a franchise, not unlike their other flagship game, Assassin’s Creed.

The eventual sequel would continue the story, of which now we know some details thanks to the first official story trailer. Apparently, Aiden Pearce is using his hacking skills in order to pursue a vengeance against the people responsible for his daughter’s death. Said trailer can be enjoyed just below these very lines. Excited, yet?

Read more stories at Watch_Dogs Delayed For Both PS4 And Xbox One and Ubisoft confirms I Am Alive is Coming to Xbox Live Arcade.