When you play at the highest competitive levels, sound quality matters as much as comfort, and if you don’t have a headset for your Xbox One right now, we have something to introduce you to. 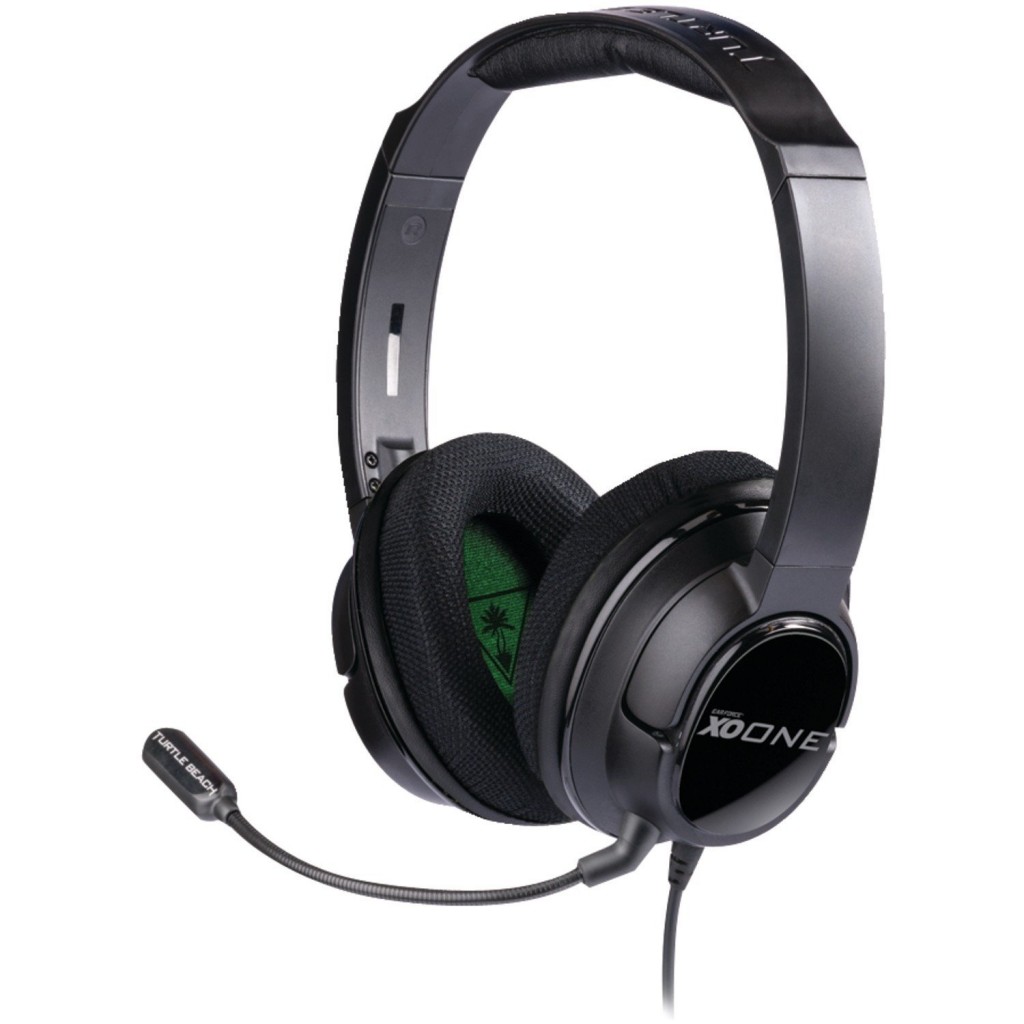 The Xbox game consoles have historically been machines that favor multiplayer games, community building and interacting with other gamers from all over the world, and the Xbox One

is no exception. And of course a machine centered this much on on player interaction would end up producing a necessity for amazing accessories that enhance the way we play. Besides the much touted accessories like the Kinect or the Xbox Elite controllers, the truth is that a team player needs to be in touch with his/her team constantly, and if you are serious at all about gaming, you might as well choose to be comfortable while facing your adversaries. That is where these Turtle Beach headphones come in, following the many sets they’ve released for the Xbox One and the Xbox 360 that preceded it.. 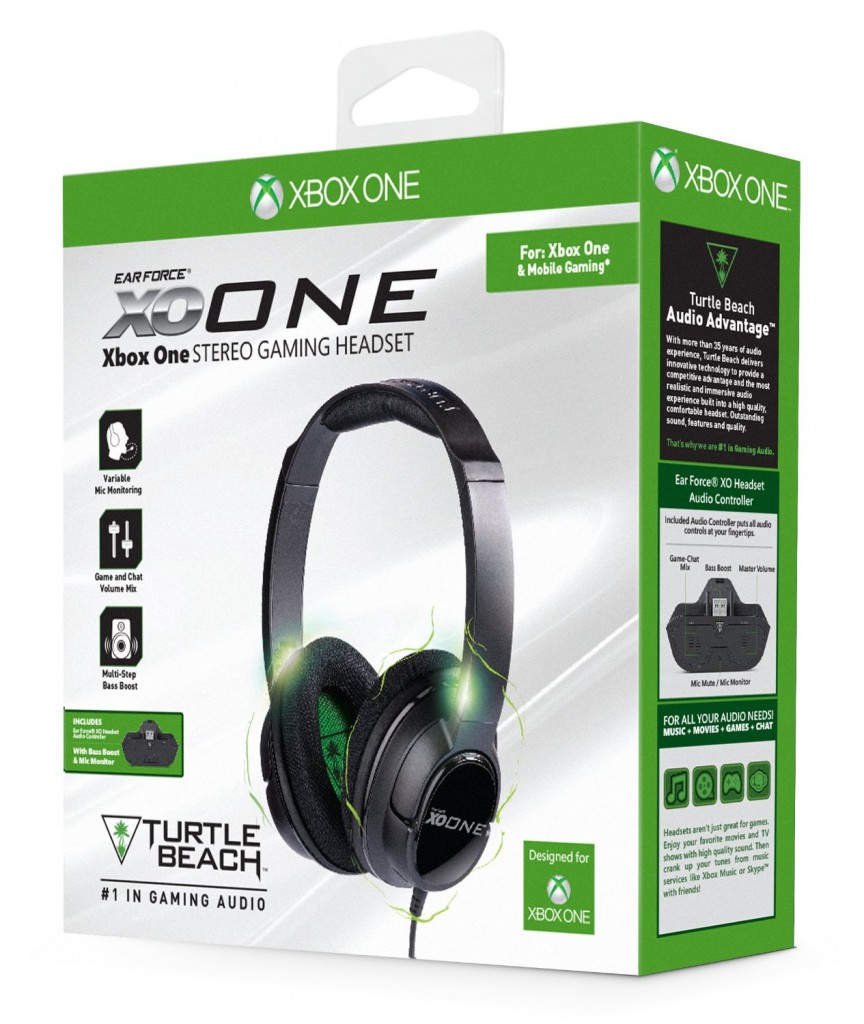 is a set built from the ground up for multiplayer gaming with the Xbox One’s capabilities in mind, first and foremost. These headphones feature premium 50mm speakers for crisp highs and thumping lows, so you can hear everything in game or even enjoy music, tv shows or whatever you choose in crisp quality. It comes with a Turtle Beach Audio Controller so gamers can set the  Game-Chat Mix, Mic Mute, adjustable Mic Monitoring, Bass Boost, and Master Volume controls to their own taste, and control each one of those separately. The mic can be removed if you are playing on single player, or even use it separately to run instances of Xbox Live chat or Skype, so although it excels at gaming performance, that is not all it does.  Furthermore, the set itself can be disconnected from the Audio Controller to use the XO ONE with your mobile devices like any regular headset. 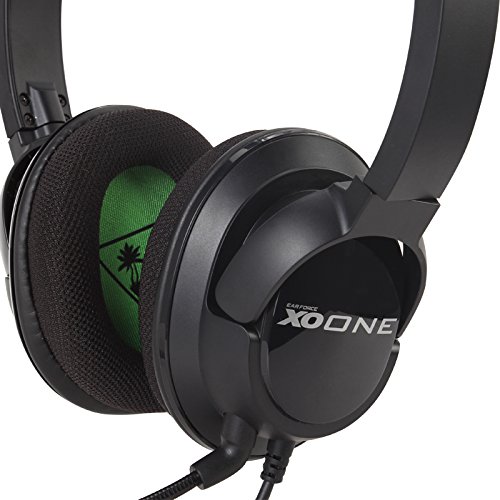 is among the smallest and lighter headsets in the market, at least of the ones with around-the-ear designs, and features mesh ear cushions for longer game sessions – and if you have played for more than a couple hours at a time, you just know how important this is. Besides, this is a great season for multiplayer gaming with Star Wars Battlefront

all having been released rather recently, so getting a good headset is in everyone’s best interest: one one end, you would be doing something nice for yourself, and on the others, you would shield your loved ones from the usual cursing and cussing that blasts off of each and every TV whenever one team is stomping the other.

Be social! Follow Xbox Freedom on Facebook and Twitter, and read more related stories at Microsoft Will Give You $75 If You Upgrade to an Xbox One and 4 Ways Microsoft Can Make the Xbox One Successful.