Telltale Games Needs to Make a The Wolf Among Us Sequel, Not Game of Thrones

My favorite game release in 2014 was ‘The Wolf Among Us’ from Telltale Games. Unfortunately, they’re probably making more money by producing more games based on established franchises, like ‘The Walking Dead’ and ‘Game of Thrones’. 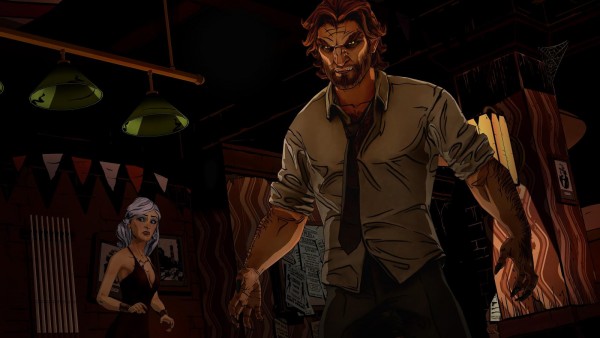 Pretty soon after the 5 episode run of TWAU was complete there was talk of a sequel. But Telltale are a busy business, releasing The Walking Dead: Season Two, Tales From the Borderlands, Game of Thrones and recently Minecraft: Story Mode, and plans on releasing season three for Walking Dead and season two for Game of Thrones in 2016.

The Wolf Among Us is based on the comic book series ‘Fables’ (which you should really spend some time reading), giving us a story which acts as a prequel to the moment we’re introduced to the universe of fairytale characters living in New York City. The game follows sheriff Bigby (Big Bad Wolf from Little Red Riding Hood) around as he tries to solve a series of murders and uncovers some ugly stuff going on right under his nose. It’s stylish and slicker than any other Telltale product, with great voice acting, storytelling and atmospheric music. Obviously, despite the illusion of being given a hand in deciding where the story ends up, you usually end up in the same place, but it’s fun changing some minor things and then looking up what other players chose to do at crucial intersections of the game. 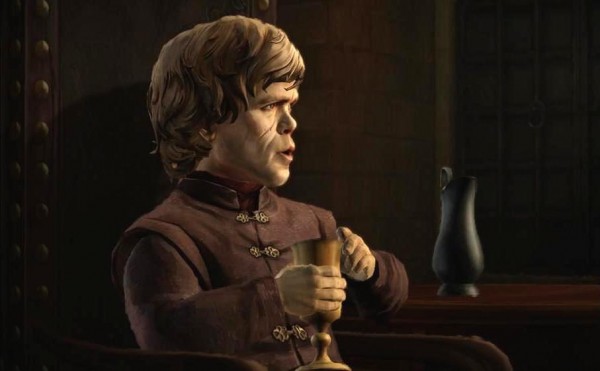 Not that Game of Thrones is a bad title. But graphically, it looked like someone was really in a rush to put it out, giving less than 100% to details and glitch fixing in a visual sense. It did look and play better on the Xbox One in comparison to Windows and the PlayStation, but as a huge A Song of Ice and Fire fan, it eventually felt like someone trying to take advantage of the fandom than adding something that really expands the universe. For some reason, there still hasn’t been a good Game of Thrones video game.

Without a sequel in site, all that’s left to do is revisit the original, probably the best game of its genre I ever played, slightly better than The Banner Saga, which should also be out with a sequel in the next two months. If you haven’t played The Wolf Among Us (it’s available for just $12.99 on Amazon), it’s really worth picking up and dedicating a few hours of your life to. You’ll thank me later.

tags: game of thrones, Game of Thrones: Season Two, Sequel, telltale games, The Wolf Among Us, Xbox one