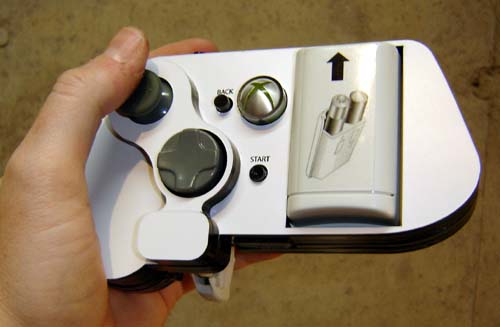 The main purpose behind this mod is to give one handed people the ability to enjoy this brilliant console. This is a really great task from Ben and it shows the amazing capabilities of Xbox 360. As you can see in the images the mod looks quite sophisticated and is designed to make the experience as convenient as possible. 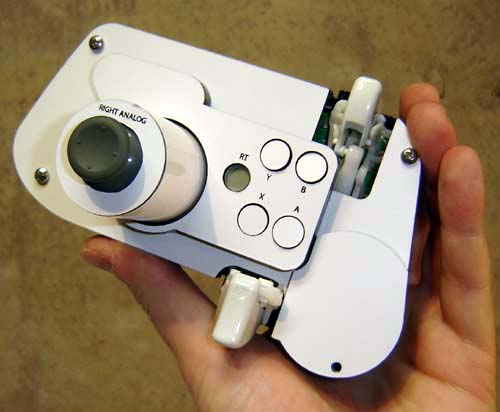 If you are interested in other such brilliant mods here is another single handed Xbox 360 controller mod which is also designed by Ben Heck and for those who love playing those amazing games on the Xbox Live Arcade here is a really awesome Xbox 360 Joystick controller.