All you Xbox 360 Madden 10 fans and Michael Vick fans will be happy to hear of the new roster update that includes Vick as a player. 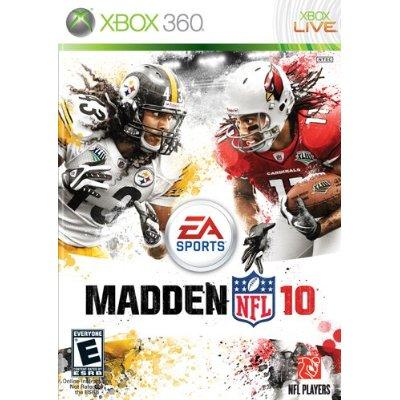 Electronic Arts want to be as current as possible and have announced that the Eagles roster update will be renewed and will now include Michael Vick within the Philadelphia team.

Any Madden 10 fan probably already has the game and is probably involved enough to notice the roster update which was suppposed to take place August 18th, 2009. Either way, will this newly assigned Vick make Madden 10 gamers happy and deliver results, or will he be a let down and thus make things worst? 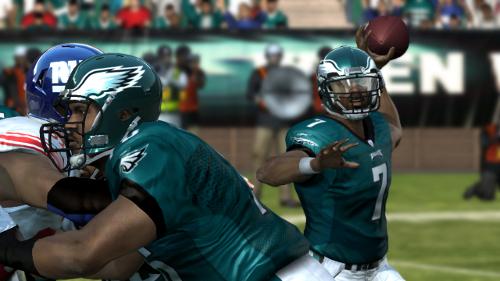