The F.E.A.R series is one that can scare, excite, and also indulge any player, new or old. How did the third installment fair, and what is the ultimate verdict?

As someone who had never played a full F.E.A.R game before, I must say that this one was a great one to start on. The first two in the series were overwhelmingly popular among players, and this one is sure not to disappoint. 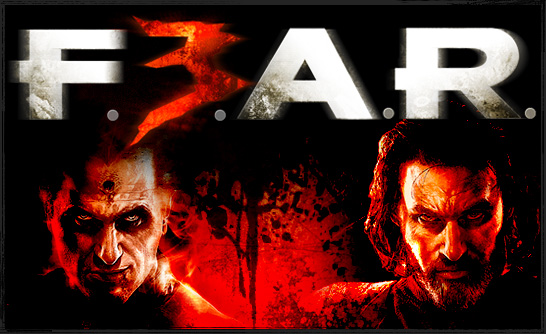 Right as I jumped into the game, I didn’t feel that I had missed a lot from the prior games. The game had this way of making me feel that I knew the story, or at least the parts I needed to know. Sure, I wondered who the weird guy that continued to pop up was, but I soon learned who he was, as well as his purpose. Throughout the first mission, I fell in love with the game, and that is something that seldom happens with the current market being so over-saturated with FPS style games. Thankfully, the unique story line and chilling gameplay kept my attention throughout. There are few games that really scare this guy, and as someone who enjoys being scared that is a huge bonus. On top of all of that, the point system that the game utilizes to level you up is really cool and fun, and it does not feel like a task at all, more like an accomplishment (which it should).

From the first level, it was clear to me why I liked this game; not only was the game scary, but there wasn’t one set and defined path. The player is able to take multiple routes throughout the whole game, and to me this is great. The game did not feel linear in any sense, and the levels, which quickly passed even on the hard difficulty, were decently long with a high amount or replay-ability. This is due mainly to the fact that once I beat some levels, I realized that I could play as Paxton Fettel, a Project Origin prototype who continually follows the Point Man throughout the campaign. Using Fettel is a totally different feel, as he is able to combat in different ways, allowing players to possess enemies and cause crazy amount of insanity. The great part is that when one plays co-op, you can utilize both characters to cause the most amount of damage. 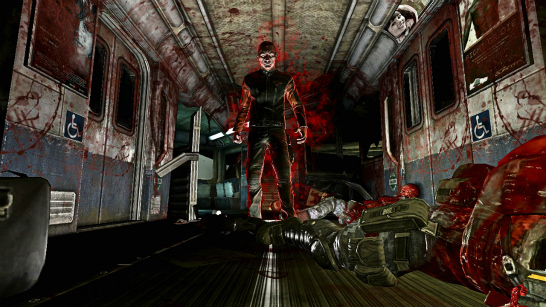 The graphics in the game were great, and sometimes I was scared much more than I thought possible from this game. I’ll try to avoid spoilers, but there were times when I would round a corner or climb a ladder and almost scream like a little girl (totally serious). If you’re looking for a thrill, horror, and of course some gore, this is the game for you. The controls felt great, and I had no trouble adjusting to the different layout, nor did it feel overly sensitive. If I had to be nit-picky, I would say that some of the enemies, namely the Abominations, were a bit too strong, though I quickly realized that they were pretty easy if one shoots their legs and/or head. Overall, I highly recommend F.E.A.R 3, though be prepared to change your underwear a time or two through its eight great levels.

If you liked this review, you may also like to read about our Hands-On Review of Duke Nukem and 10 Amazingly Awful Games!